This lesson is part of the course Bluegrass Fiddle with Chad Manning.
Get immediate access to this lesson and all of the lessons in this course when you subscribe.
Start Course
Browse Courses
Watch Course Introduction Video
About This Course
Learn fiddle in the styles of Kenny Baker, Stuart Duncan, Vassar Clements, Bobby Hicks, and other bluegrass greats by learning classic tunes, with improvisation exercises and advanced techniques.
Try a Sample Lesson
June Apple
In this lesson, Chad talks about his philosophy of improvising, including some advice from David Grisman. He shows you how he distills a tune, in this case “June Apple,” down to its most basic elements, so that you can start playing around with the rhythm, varying the melody, returning to the way you normally play the tune, etc. Chad also talks about the importance of listening to the musicians he’s playing with and reacting to them, and demonstrates how he reacts to the rhythms the guitar is playing.
Try a sample lesson
The Bluegrass Fiddle Subscription Includes:
$20/Month For One Course
Additional courses only $10/month each!   •   Save 20% with an annual subscription
Start Course
Get started now!
Use promo code ChadLand at checkout
and get your first month free or $20 off an annual subscription.
“Sally Gooden” Texas-Style, Part 1
Texas fiddler Eck Robertson’s 1922 recordings were probably the first country music recordings, and his version of “Sally Gooden,” with around a dozen variations on the melody, became a classic and a favorite of fiddlers everywhere. In this lesson, you’ll learn Chad’s Texas-style version of “Sally Gooden,” which was influenced by Oklahoma fiddler Orville Burns and Texas fiddlers Terry Morris and Benny Thomasson. It’s an elaborate version that presents some technical challenges because it relies on a lot of consecutive three-note slurs as well as drones using your pinky. Chad walks you through it phrase by phrase, and even bow stroke by bow stroke, and gives you tips on keeping your pinky droning through the whole tune. In this video, you’ll learn the A part and a variation, A2. 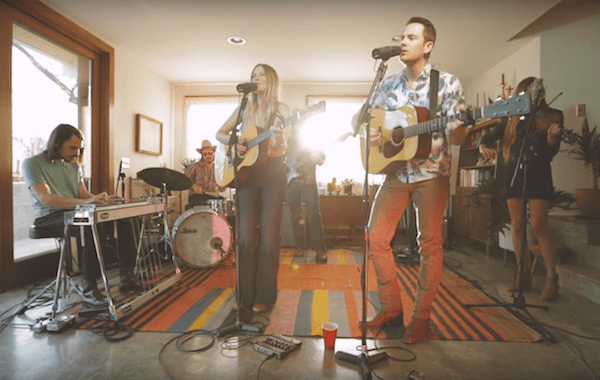 Sam Outlaw, “All My Life” | LR Baggs
The L.A.-based songwriter plays one of his original songs from his album “Tenderheart.”
Read More →
Fiddle Videos 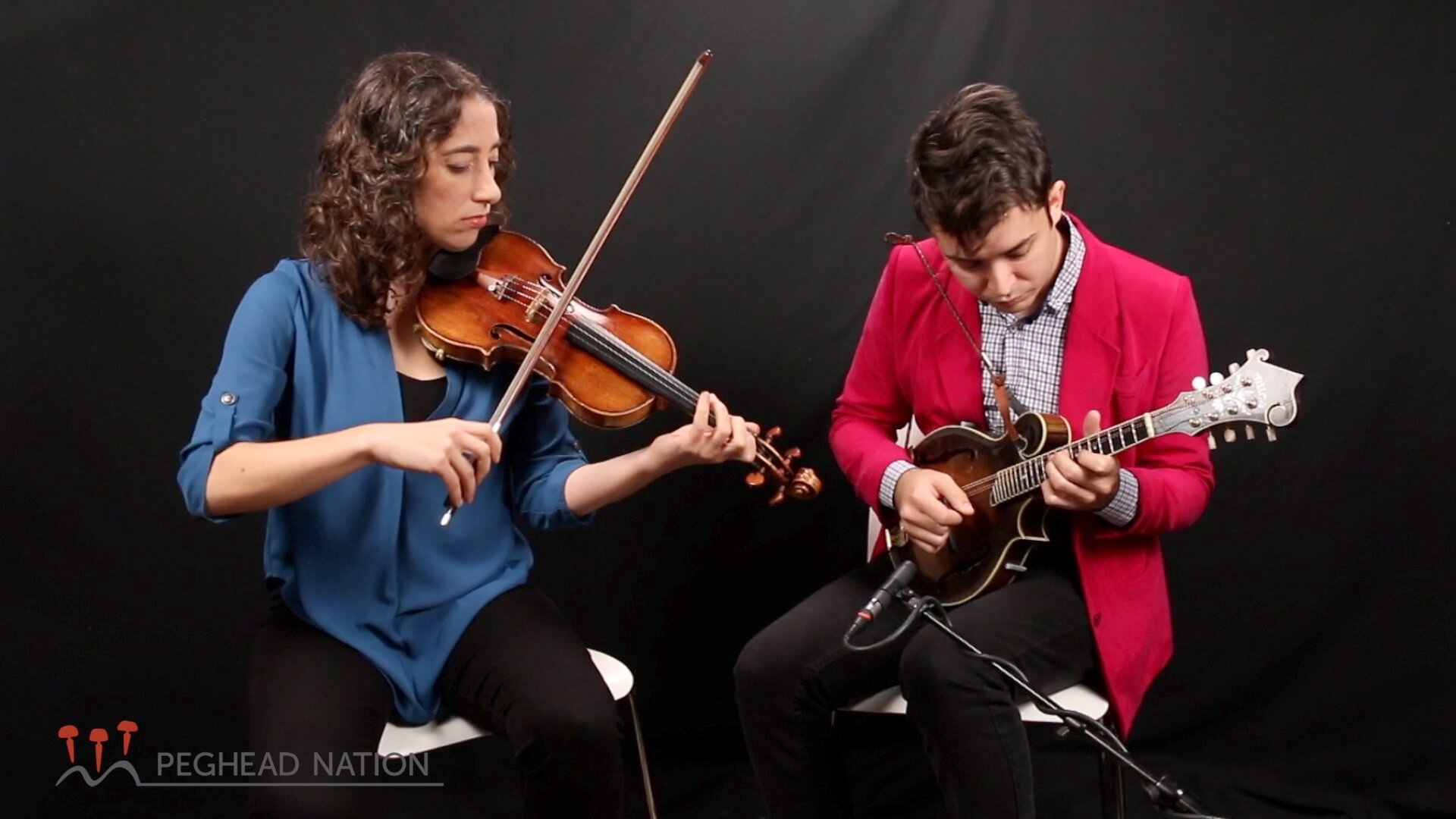