This lesson is part of the course Roots of Jazz Guitar with Matt Munisteri.
Get immediate access to this lesson and all of the lessons in this course when you subscribe.
Start Course
Browse Courses
Watch Course Introduction Video
About This Course

Try a Sample Lesson
Chord Melody Basics, Part 1: Triad Inversions
In this lesson, you’ll learn some of the essential chord voicings you’ll need to know to start playing 1920s-style chord melody. Matt starts by showing you the three major triad voicings on the top three strings, explaining the difference between root position, first inversion, and third inversion. He also shows you how to turn major triads into minor triads and gives you some ideas about fingering the shapes so that you can move through the voicings with the least amount of finger movement, changing your fingerings so you have a guide finger between chords depending on where you’re going and where you’re coming from.
Try a sample lesson
The Roots of Jazz Guitar Subscription Includes:
$20/Month For One Course
Additional courses only $10/month each!   •   Save 20% with an annual subscription
Start Course
Get started now!
Use promo code MattLand at checkout
and get your first month free or $20 off an annual subscription.
Matt Munisteri’s 1930 Gibson L-5 Guitar
Matt Munisteri talks about one of his 1930 Gibson L-5 guitars in this video. He discusses the history of the L-5 a bit and how he acquired this particular instrument from TR Crandall Guitars in Manhattan. The guitar had been owned for many years by someone who lived just a few blocks from Matt’s grandfather in Brooklyn, and when Matt had some work done on it he discovered that the great archtop guitar maker John D’Angelico had most likely worked on the guitar, probably replacing the frets, refinishing it, widening the f-holes slightly, slimming the neck, and replacing the fingerboard and tailpiece. It’s serial number is only seven digits away from his main guitar, another L-5, which he’s played since 2000. Matt also talks about some of the other guitars favored by early jazz players and finishes by playing the early jazz classic “Jeannine, I Dream of Lilac Time.” 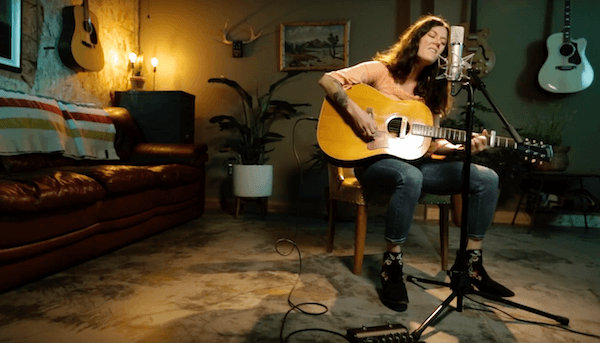 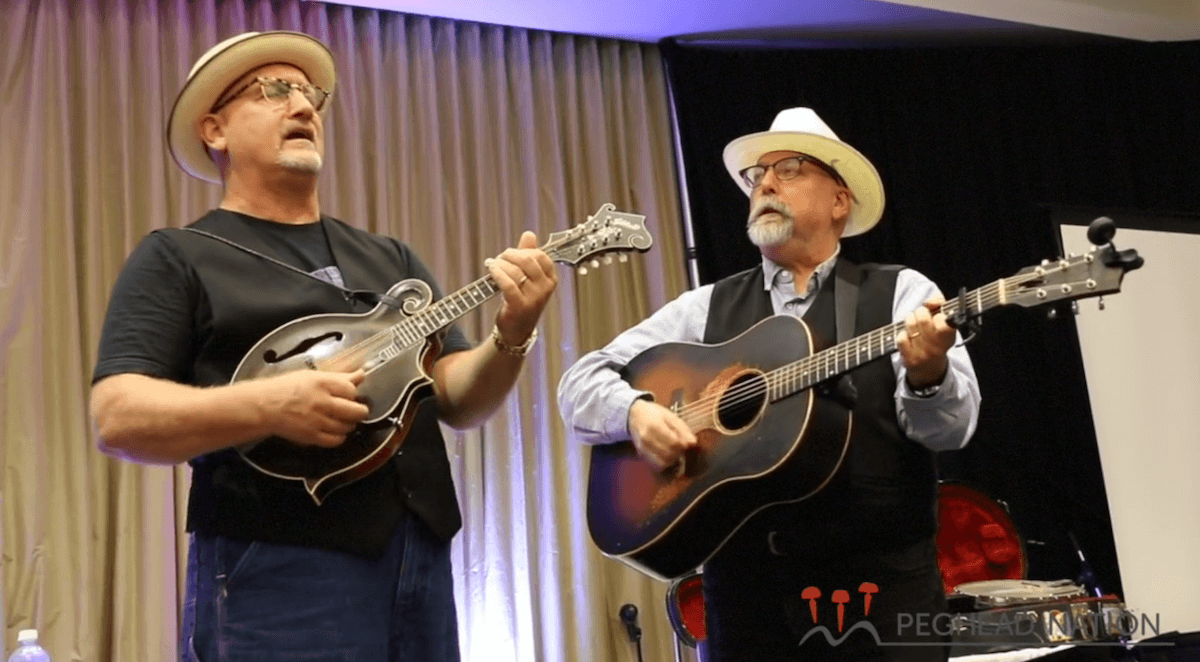