Thank you for your interest in the free sample lesson for Roots of Jazz Guitar.
Just enter your name and email address here to access the free sample lesson video. Once you've done that, your video will appear here, and you'll also be able to view the sample lessons for other Peghead Nation courses.
Chord Melody Basics, Part 1: Triad Inversions
In this lesson, you’ll learn some of the essential chord voicings you’ll need to know to start playing 1920s-style chord melody. Matt starts by showing you the three major triad voicings on the top three strings, explaining the difference between root position, first inversion, and third inversion. He also shows you how to turn major triads into minor triads and gives you some ideas about fingering the shapes so that you can move through the voicings with the least amount of finger movement, changing your fingerings so you have a guide finger between chords depending on where you’re going and where you’re coming from. 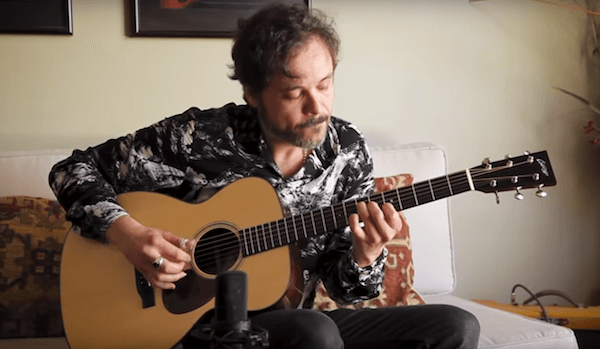 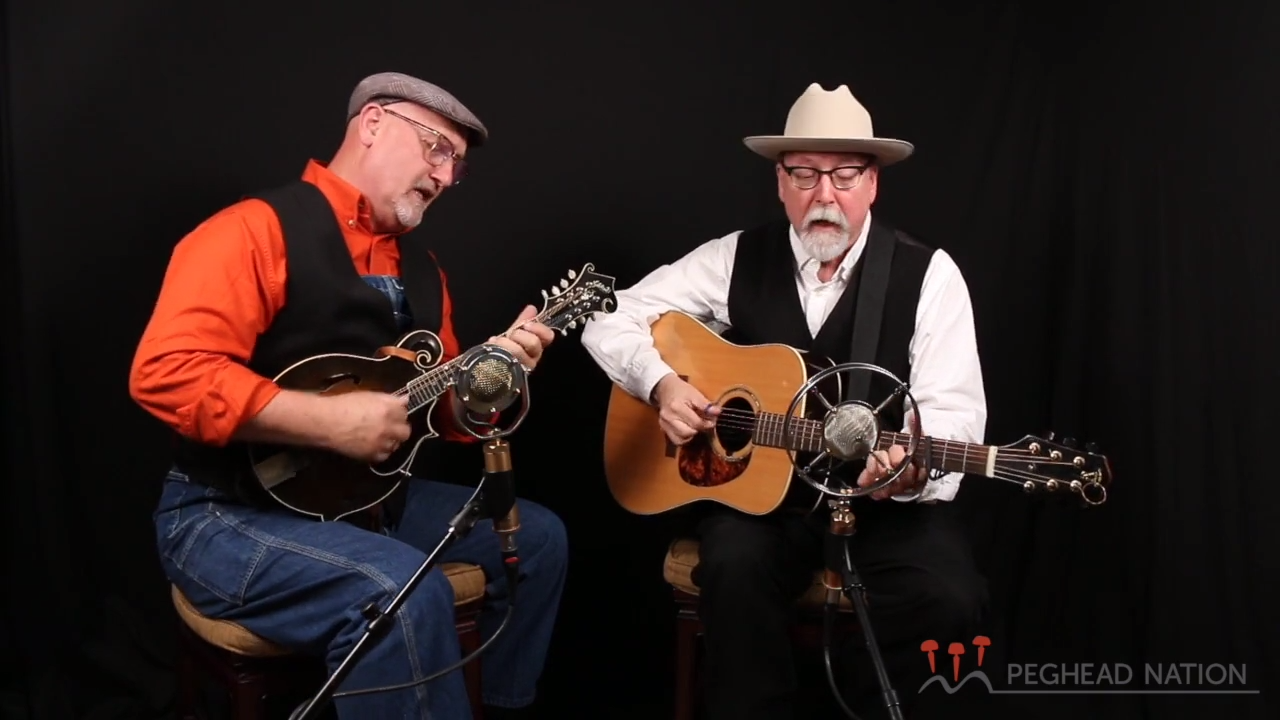