This lesson is part of the course Old-Time Fiddle with Bruce Molsky.
Get immediate access to this lesson and all of the lessons in this course when you subscribe.
Start Course
Browse Courses
Watch Course Introduction Video
About This Course
Get deep into the roots of Southern Appalachian old-time fiddling. Bruce breaks down the melody, bowing patterns, rhythms, and embellishments of each tune he teaches so you can really learn to play like Bruce and the old masters he learned from.
Try a Sample Lesson
GREASY COAT
West Virginia fiddler Edden Hammons was recorded in 1947 by a collector named Louis Chappell. Hammons’s playing has a Scottish influence, with strongly detailed phrases and an old-fashioned style of intonation. You’ll learn his version of “Greasy Coat” in this lesson. “Greasy Coat” is in A E A E tuning, and Bruce starts by playing the tune through a couple of times, before breaking the melody down for you phrase by phrase. He also shows you how Hammons often played thirds and sevenths slightly flat, and trilled the third. You’ll learn the melody of both the A and B parts in this video.
Try a sample lesson
The Old-Time Fiddle Subscription Includes:
$20/Month For One Course
Additional courses only $10/month each!   •   Save 20% with an annual subscription
Start Course
Get started now!
Use promo code BruceLand at checkout
and get your first month free or $20 off an annual subscription.
Streak o’ Lean, Streak o’ Fat, Part 1: Melody
“Streak o’ Lean, Streak o’ Fat” was recorded in the late 1920s by Seven-Foot Dilly and His Dill Pickles, led by guitarist John Dilleshaw. The fiddler in the band when the recording of “Streak o’ Lean, Streak o’ Fat” was made was most likely Harry Kiker, who was the earliest fiddler in his band.  “Streak o’ Lean, Streak o’ Fat” is similar to a tune by Gid Tanner and His Skillet Lickers called “Hell Broke Loose in Georgia,” but “Streak o’ Lean” has some extra parts, four in all. Bruce walks you through the basic melody of all four parts in this video. 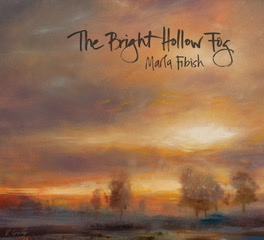 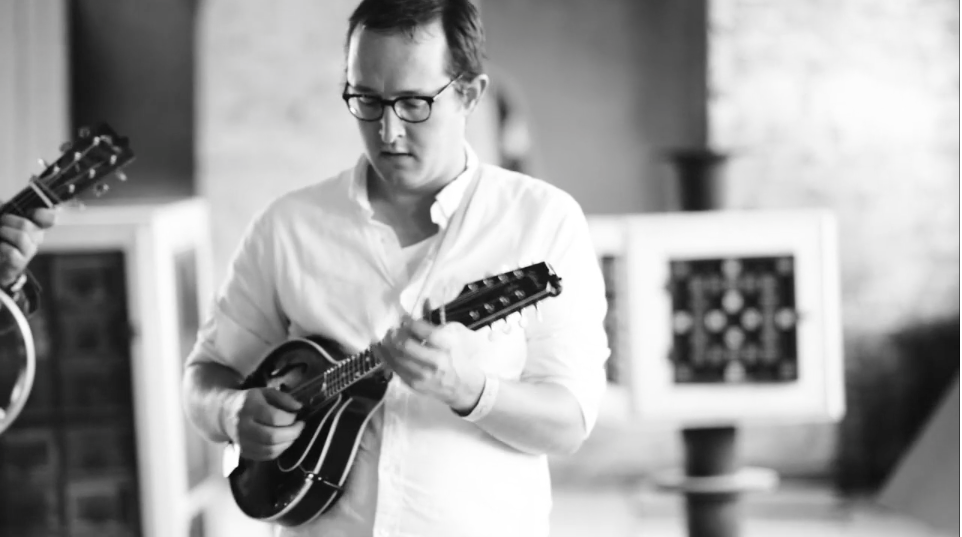