Thank you for your interest in the free sample lesson for Old-Time Fiddle.
Just enter your name and email address here to access the free sample lesson video. Once you've done that, your video will appear here, and you'll also be able to view the sample lessons for other Peghead Nation courses.
Greasy Coat, Part 1: Melody
West Virginia fiddler Edden Hammons was recorded in 1947 by a collector named Louis Chappell. Hammons’s playing has a Scottish influence, with strongly detailed phrases and an old-fashioned style of intonation. You’ll learn his version of “Greasy Coat” in this lesson. “Greasy Coat” is in A E A E tuning, and Bruce starts by playing the tune through a couple of times, before breaking the melody down for you phrase by phrase. He also shows you how Hammons often played thirds and sevenths slightly flat, and trilled the third. You’ll learn the melody of both the A and B parts in this video. 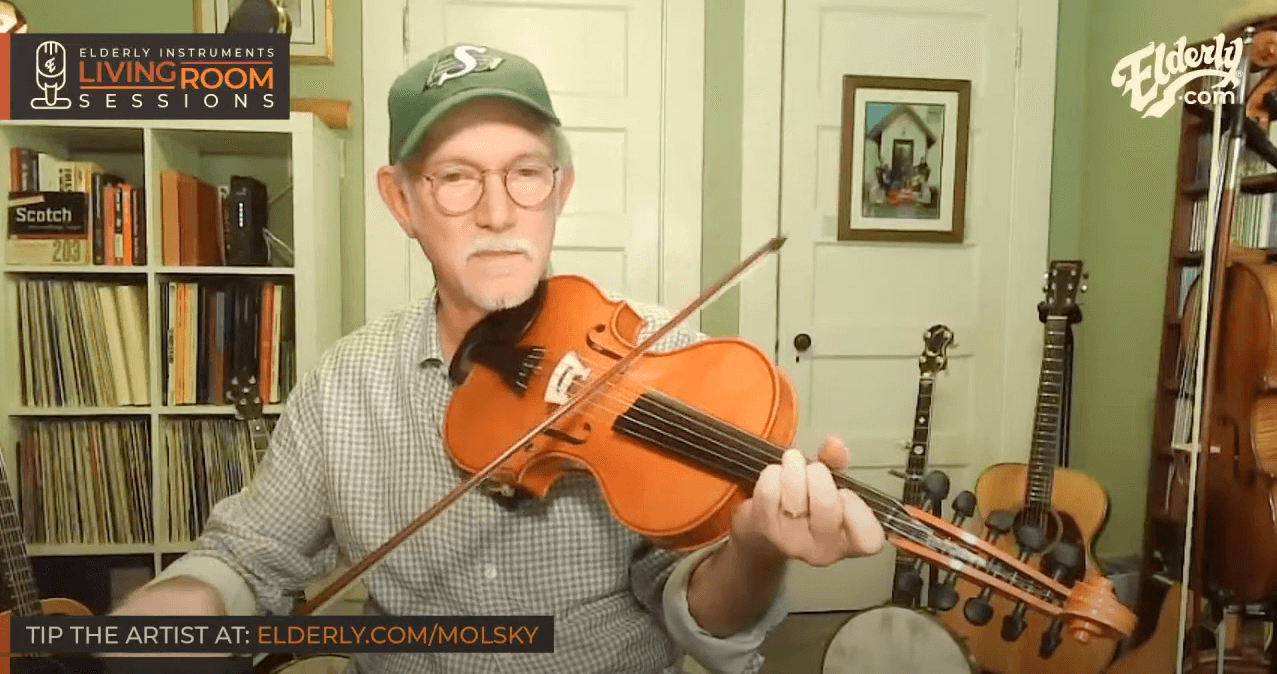 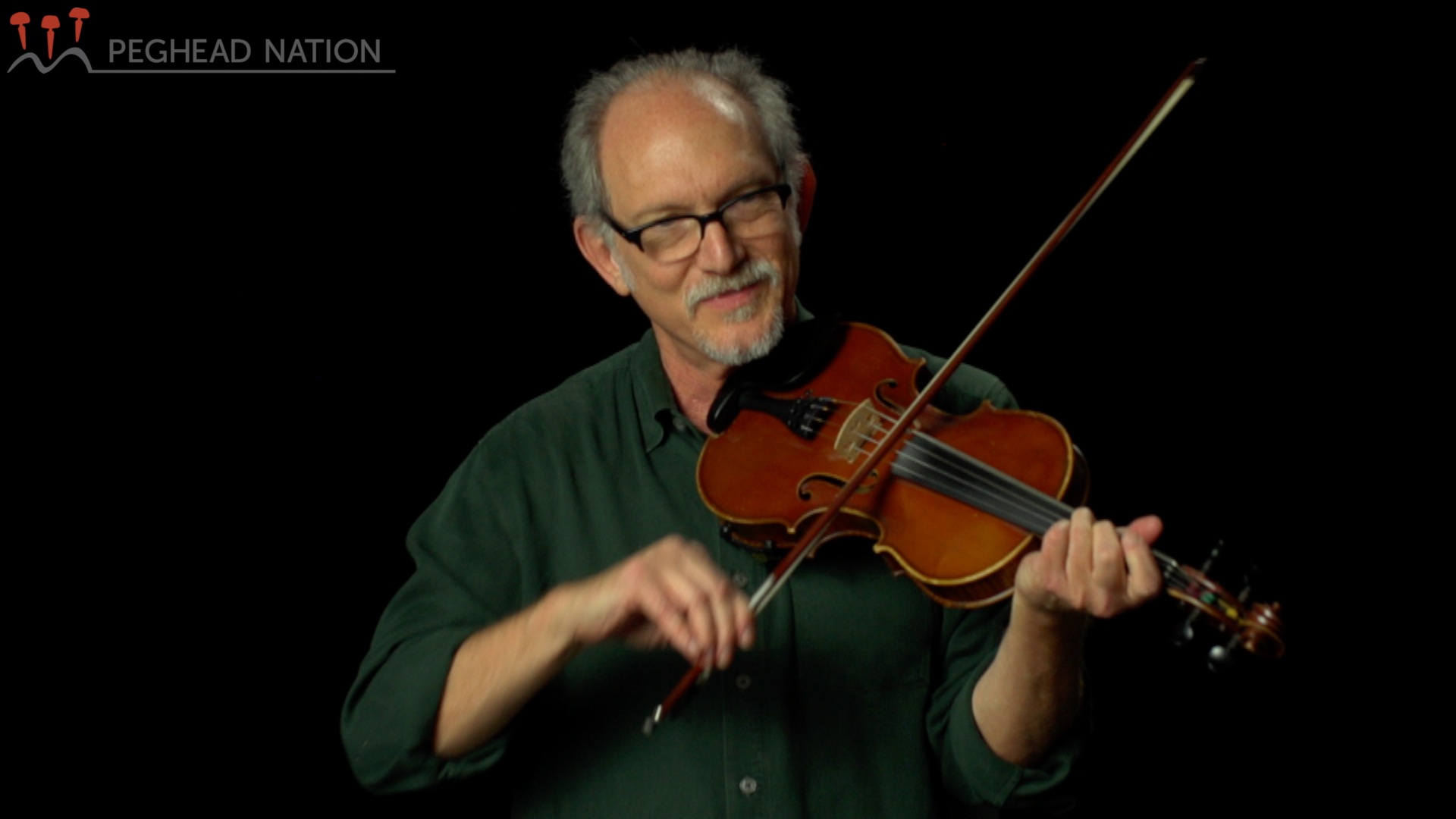