Try a Sample Lesson
Mississippi Sawyer
Wade Ward’s solo version of the square dance tune “Mississippi Sawyer” is a little different than the way it would be played for a square dance, in that it drops a beat at the end of each part. It’s played in double-D tuning: aDADE, where the fourth string is D, third string is A, second string is D, first string is E, and fifth string is A. Bruce shows you the tuning, gives you advice on getting in tune. Then he starts showing you the first part of “Mississippi Sawyer,” which starts with a D chord shape at the fifth fret and a simple bum-ditty pattern. Bruce walks you through each phrase slowly, giving you lots of chances to play along with him as you learn the tune. You’ll learn a basic version of the A part of “Mississippi Sawyer” in this video.
Try a sample lesson
The Old-Time Banjo Subscription Includes:
$20/Month For One Course
Additional courses only $10/month each!   •   Save 20% with an annual subscription
Start Course
Get started now!
Use promo code BruceLand at checkout
and get your first month free or $20 off an annual subscription.
Mississippi Sawyer, Part 3: Embellishments and Variations
Learn some of the embellishments and variations that Wade Ward played on “Mississippi Sawyer,” including some cool pull-offs and slides. Bruce also talks about how Wade would accent the brush on the offbeats by playing all four strings, and separating the brush from the melody on the high strings, giving it a great propulsive feeling. 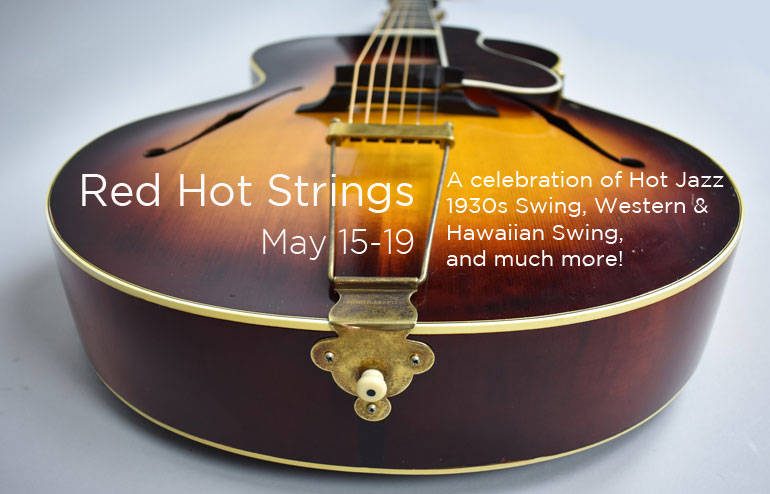 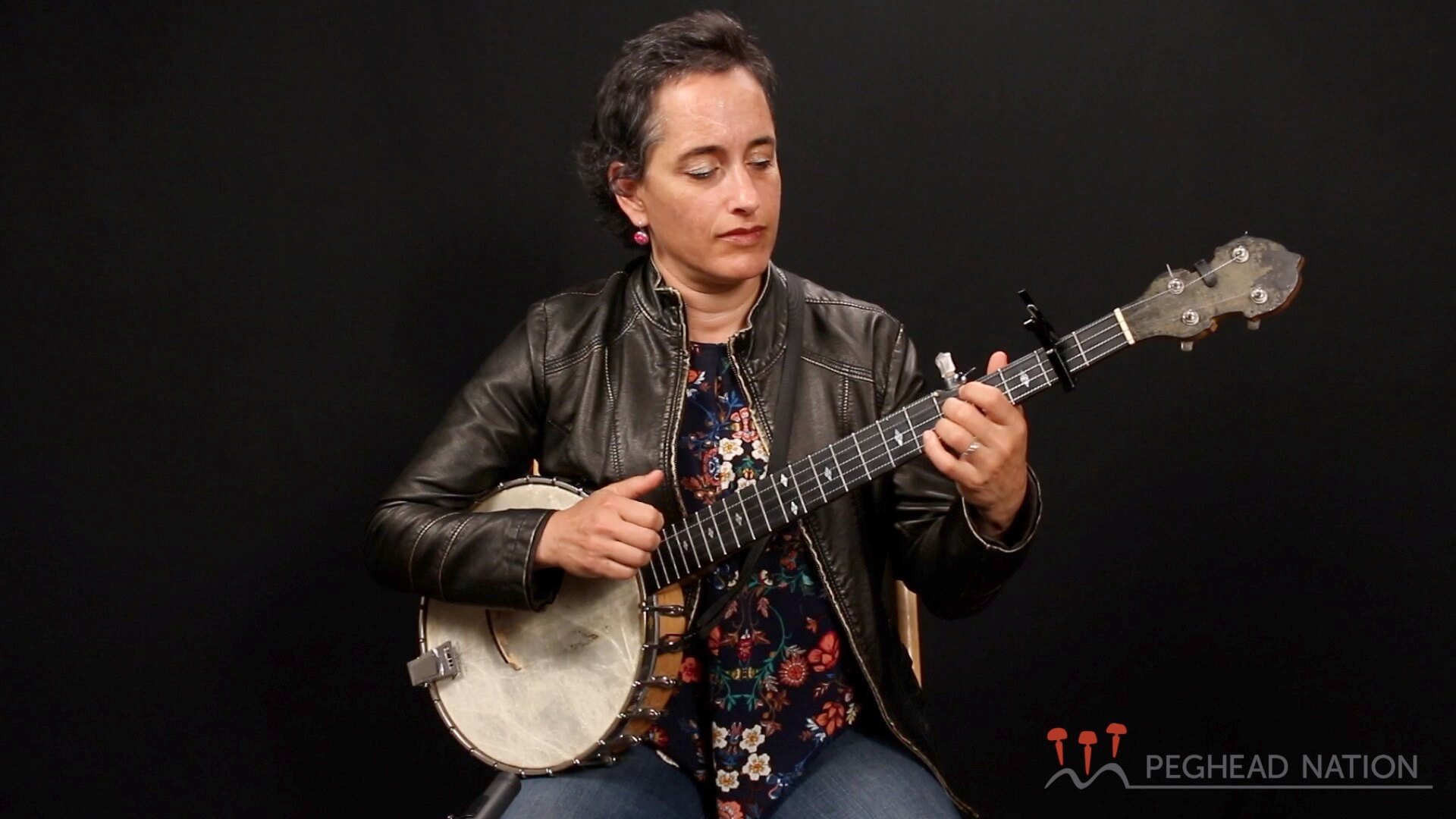