Ornamentation in Celtic Music
from: Celtic Guitar with Tony McManus

This lesson is part of the course Celtic Guitar with Tony McManus.
Get immediate access to this lesson and all of the lessons in this course when you subscribe.
Start Course
Browse Courses
Watch Course Introduction Video
About This Course
Learn to play reels, jigs, airs, and other traditional forms, both fingerstyle and with a flatpick. Celtic guitar master Tony McManus walks you through melodies and shows you how to bring tunes to life with the ornamentation that defines Irish and Scottish traditional music.
Try a Sample Lesson
DADGAD Tuning
DADGAD tuning is associated with Celtic guitar more than any other tuning. In this lesson, Tony talks about how the tuning originated, how to get into DADGAD, and what you can do with it. Tony uses DADGAD to play jigs, reels, airs, etc., and he demonstrates how the whole step between the second string A and third string G makes it easy to play melodies across the strings, for a harp-like sound. He shows you a D major scale played in such a way that no string is played twice in a row: every note of the scale rings into the next note. He even shows you how you can play a Bb major scale in the same way.
Try a sample lesson
The Celtic Guitar Subscription Includes:
$20/Month For One Course
Additional courses only $10/month each!   •   Save 20% with an annual subscription
Start Course
Get started now!
Use promo code TonyLand at checkout
and get your first month free or $20 off an annual subscription.
Ornamentation in Celtic Music
In many ways, the styles of ornamentation used in Celtic music is what distinguishes it from other kinds of folk and roots music. In this video, Tony talks about the use of ornamentation in general and how, in traditional circles, it’s not formally learned but picked up instinctively by listening to the music. Tony talks about learning ornamentation by listening to other instruments, such as fiddles, flutes, bagpipes, etc. Tony demonstrates some of his ornamentation techniques on “Muireann’s Jig,” including some quick hammer-on/pull-off ornaments that he refers to as “tickling the string” and some percussive “frails.” He also shows you how he uses his thumb to play triplets with a down-up-down motion, like a flatpick, and gives you an exercise to practice playing triplets with your fingers on the top strings. 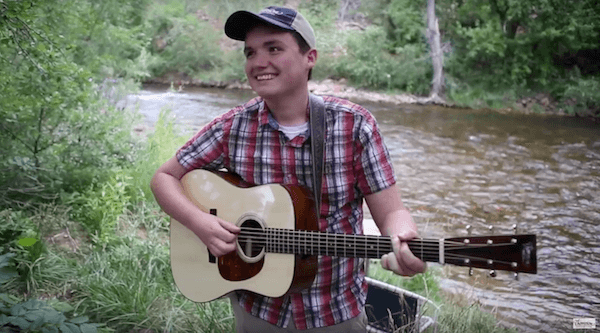 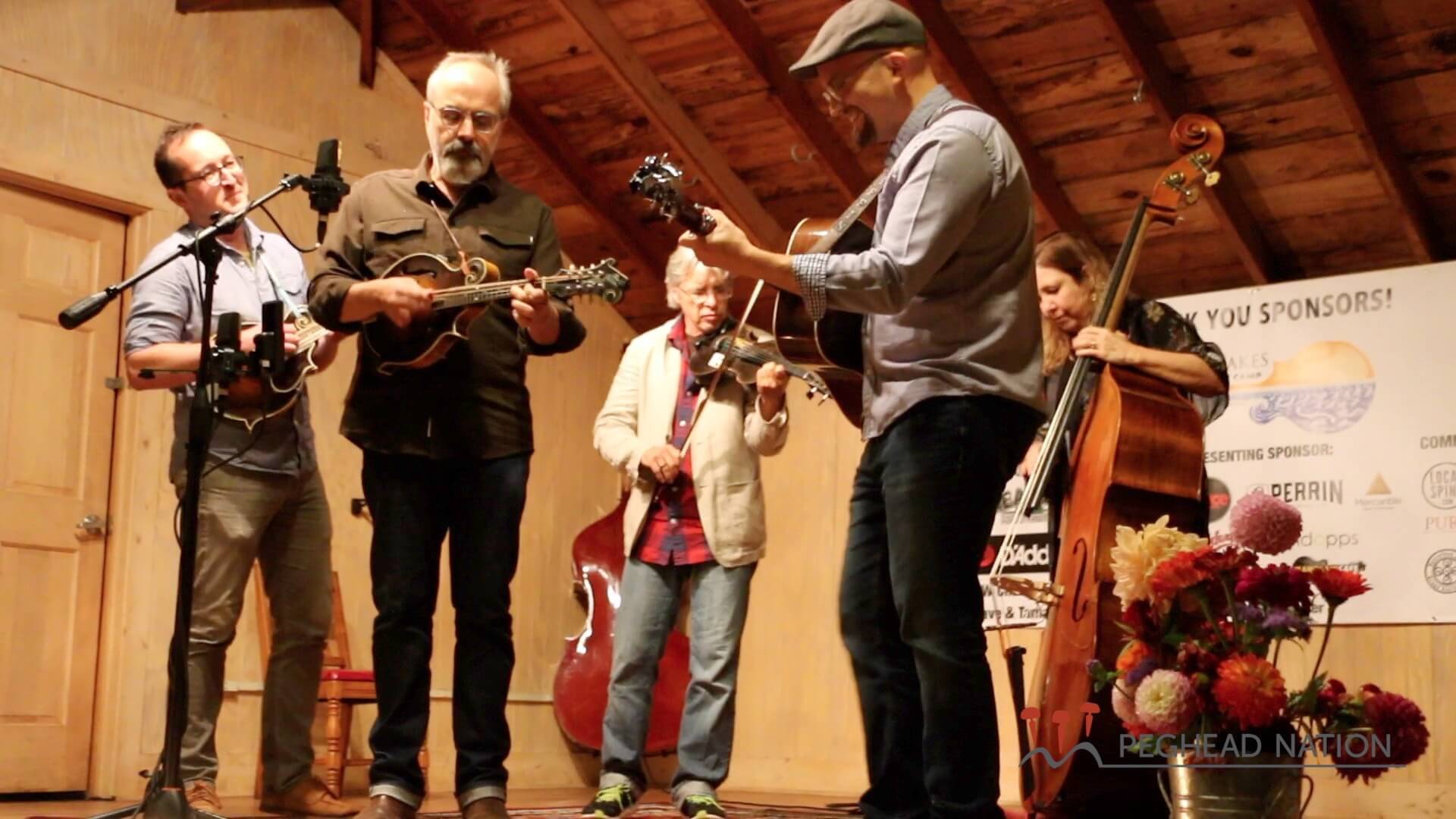