Thank you for your interest in the free sample lesson for Weekly Guitar Workout.
Just enter your name and email address here to access the free sample lesson video. Once you've done that, your video will appear here, and you'll also be able to view the sample lessons for other Peghead Nation courses.
Four-Note Arpeggios, Week One
This series of workouts consists of four-note arpeggios based on the harmonized major scale. You'll move through a series of arpeggios starting on each note of the major scale, in this case all in the key of G. So, for example, the first arpeggio starts on G, moves up a third to B, up another third to D, and up another third to F#, creating a Gmaj7 arpeggio in the process. The second arpeggio starts on A, moves up a third to C, up another third to E, and up another third to G, for an Am7 arpeggio. Notice that all the notes are in the key of G, so you'll get the four-note arpeggios that correspond to the harmonized major scale: Gmaj7, Am7, Bm7, Cmaj7, D7, Em7, and F#m7b5. Once you get to the top string, you'll move downward in thirds once again, but this time the arpeggios start on the seventh of the chord formed by the arpeggio. So, for example, the arpeggio starting on G moves down a third to E, down another third to C, and down another third to A, giving you an Am7 arpeggio that begins on the seventh (G) and moves downward to the root (A). 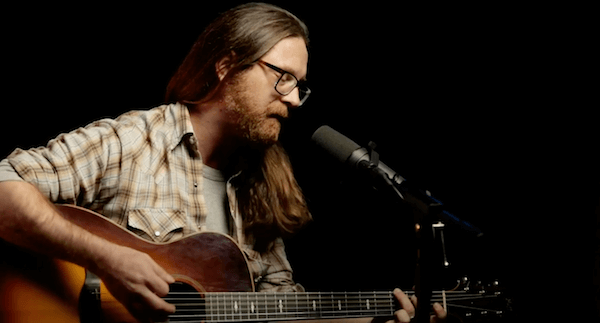 Matt Harlan: “What We Saw” | LR Baggs
The guitarist and songwriter plays one of his original songs live at the LR Baggs studio.
Read More →
Guitar Videos 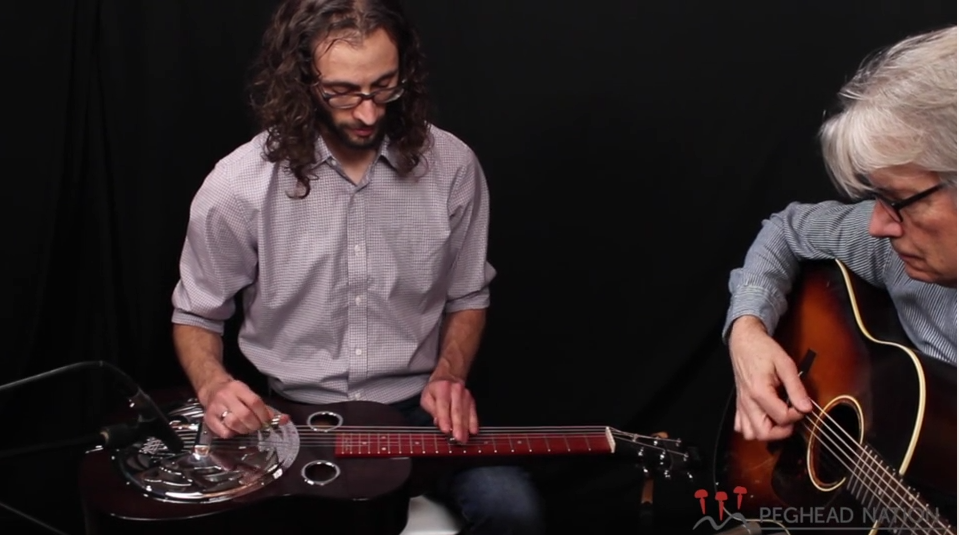