Blues, Part 1: Tonality and Feel
from: The Banjo According to Danny Barnes with Danny Barnes

This lesson is part of the course The Banjo According to Danny Barnes with Danny Barnes.
Get immediate access to this lesson and all of the lessons in this course when you subscribe.
Start Course
Browse Courses
Watch Course Introduction Video
About This Course
Roots music iconoclast Danny Barnes reveals his systematic approach to the banjo, with one-of-a-kind insights on improvisation, reading music, getting a good sound out of the banjo, rhythm and timing, and more.
Try a Sample Lesson
The Right-Hand Stuff
Danny talks about the other roll he thinks is important to practice and have in your repertoire, the 1 2 1 5 roll. The 1 2 1 5 roll allows you to move a melody up and down the banjo neck on the first string. Danny shows you how to do that on a tune like Alan Munde’s “Deputy Dalton” and how to practice the 1 2 1 5 roll with a metronome. He also shows you a variation that moves the middle-index finger alternation to the second and third strings (2 3 2 5) and third and second strings (3 4 3 5).
Try a sample lesson
The The Banjo According to Danny Barnes Subscription Includes:
$20/Month For One Course
Additional courses only $10/month each!   •   Save 20% with an annual subscription
Start Course
Get started now!
Use promo code DannyLand at checkout
and get your first month free or $20 off an annual subscription.
Blues, Part 1: Tonality and Feel
In this lesson, Danny talks about the blues component in his music, both in bluegrass and other music, including straight up blues. Early bluegrass had a large bluegrass influence, as can be heard in the mandolin playing of Bill Monroe and others. Danny has also listened to a lot of the older acoustic blues musicians, like Son House, Skip James, and Robert Johnson and this had a big influence on his own playing. A lot of blues guitar is played in open tunings, and Danny talks about how the banjo, being open tuned, can easily imitate some of the blues guitarists licks and feel. He shows you the blues tonality, which you can get by flatting the third and seventh of a major scale, and talks about playing with a swing and behind-the-beat feel. 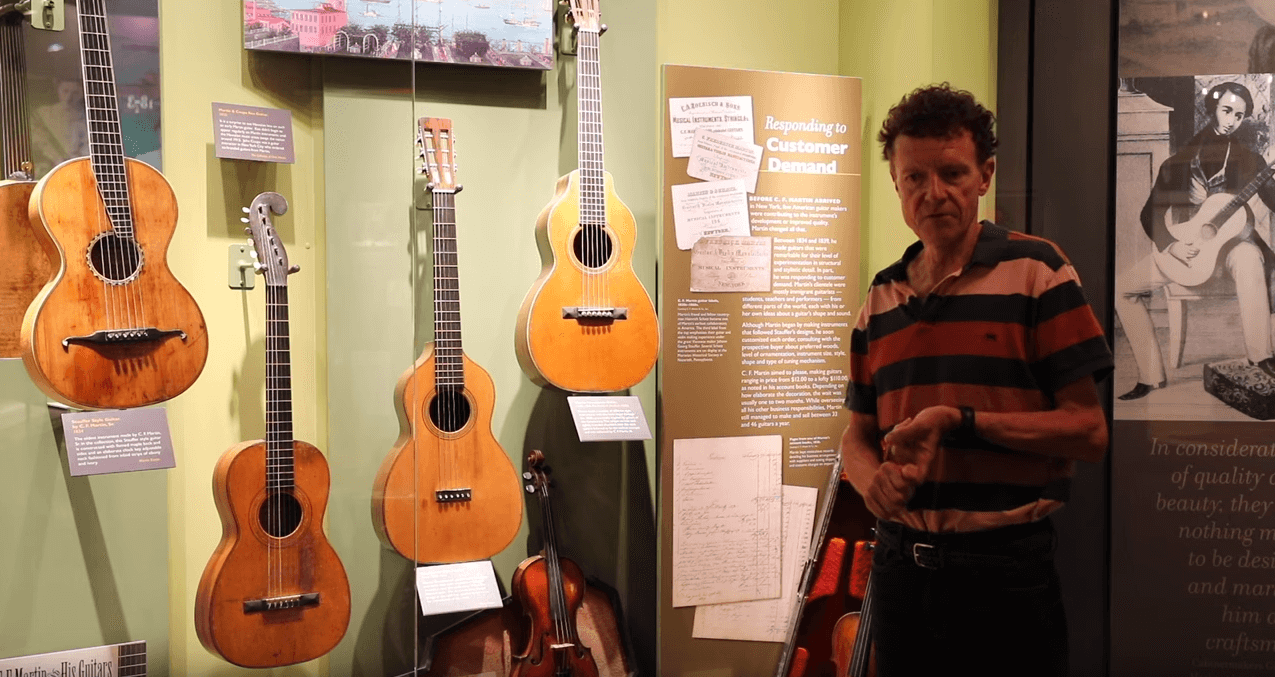 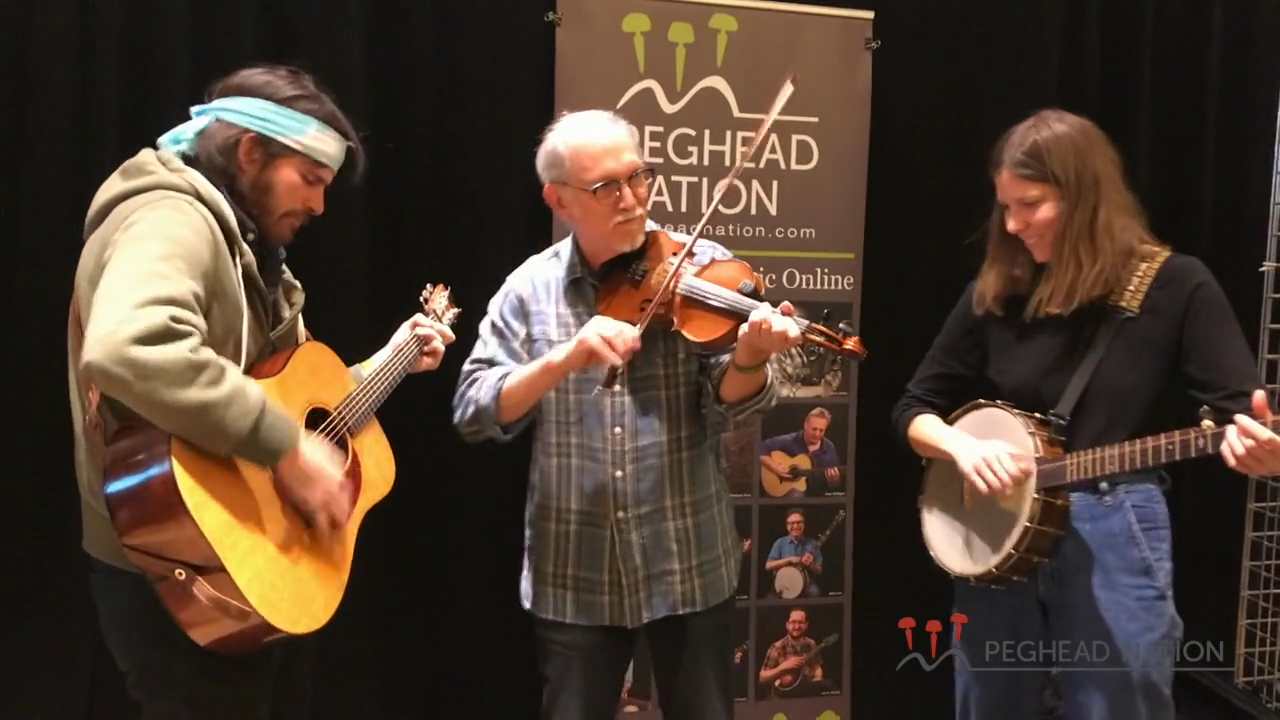