Dance All Night, Part 1
from: Intermediate Bluegrass and Old-Time Fiddle with Chad Manning

This lesson is part of the course Intermediate Bluegrass and Old-Time Fiddle with Chad Manning.
Get immediate access to this lesson and all of the lessons in this course when you subscribe.
Start Course
Browse Courses
Watch Course Introduction Video
About This Course
Learn classic bluegrass and old-time tunes and improve your playing with fiddle techniques like unison drones, slides, pulses, and more advanced bowing patterns, as well as advice on improvising and soloing on bluegrass songs.
Try a Sample Lesson
Salt Creek
The second part of “Salt Creek” moves up into third position on the E string, so Chad starts by giving you advice on shifting into third position, with an exercise to help you practice the shift. Then he walks you through the A part, finishing by giving you an example of how he makes up variations and improvises on the second part of “Salt Creek.”
Try a sample lesson
The Intermediate Bluegrass and Old-Time Fiddle Subscription Includes:
$20/Month For One Course
Additional courses only $10/month each!   •   Save 20% with an annual subscription
Start Course
Get started now!
Use promo code ChadLand at checkout
and get your first month free or $20 off an annual subscription.
Dance All Night, Part 1
Chad’s version of the old-time fiddle standard “Dance All Night” comes from John Lusk, who was the fiddler with the African American string band Gribble, Lusk, and York. The trio were recorded in the 1940s for the Library of Congress, and “Dance All Night” is from their first 1946 recording. To learn more about Murphy Gribble, John Lusk, and Albert York, and hear all their recordings, check out gribbleluskandyork.org. Chad walks you through the melody and bowing of the A part of “Dance All Night” in this video. 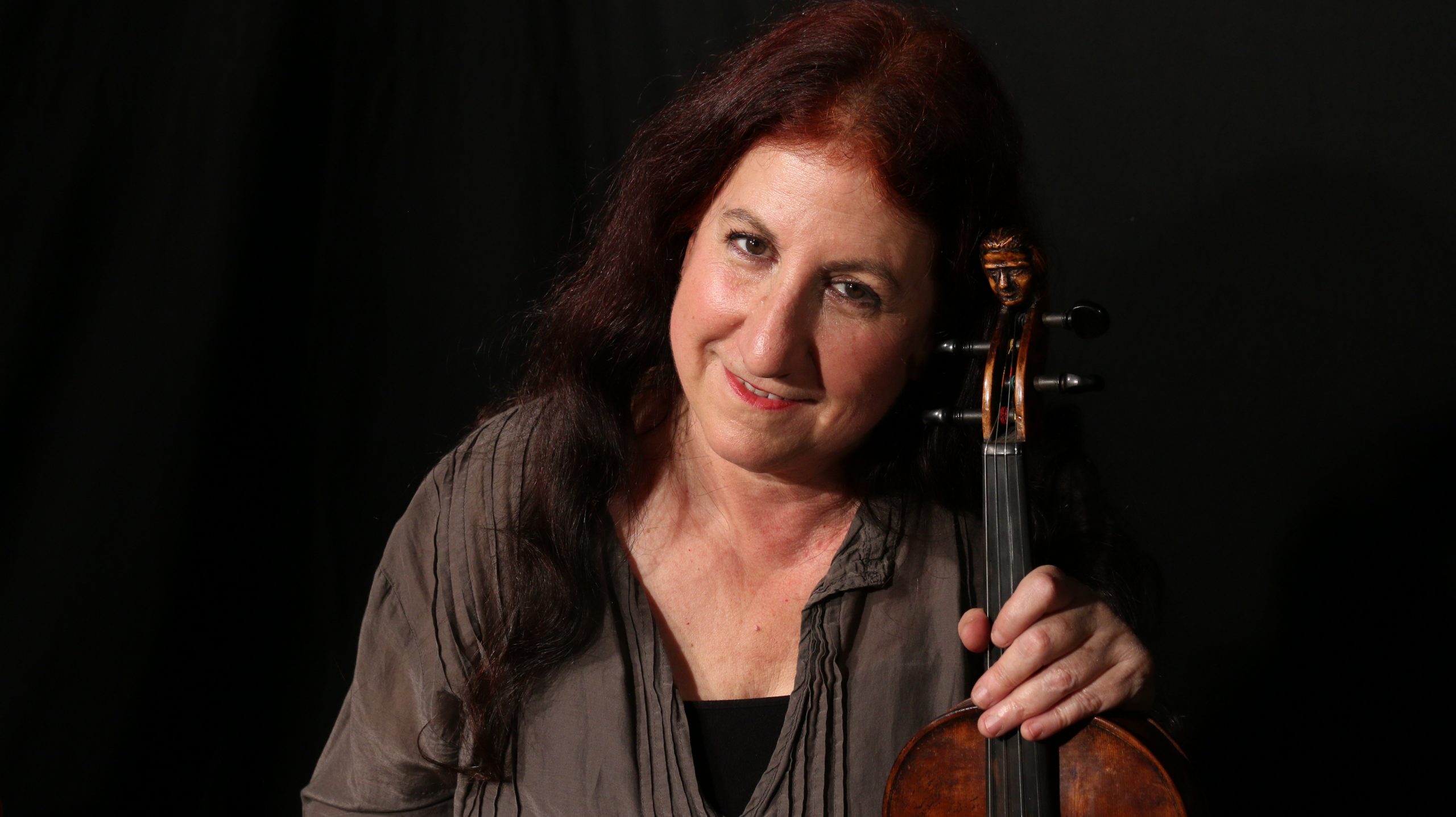 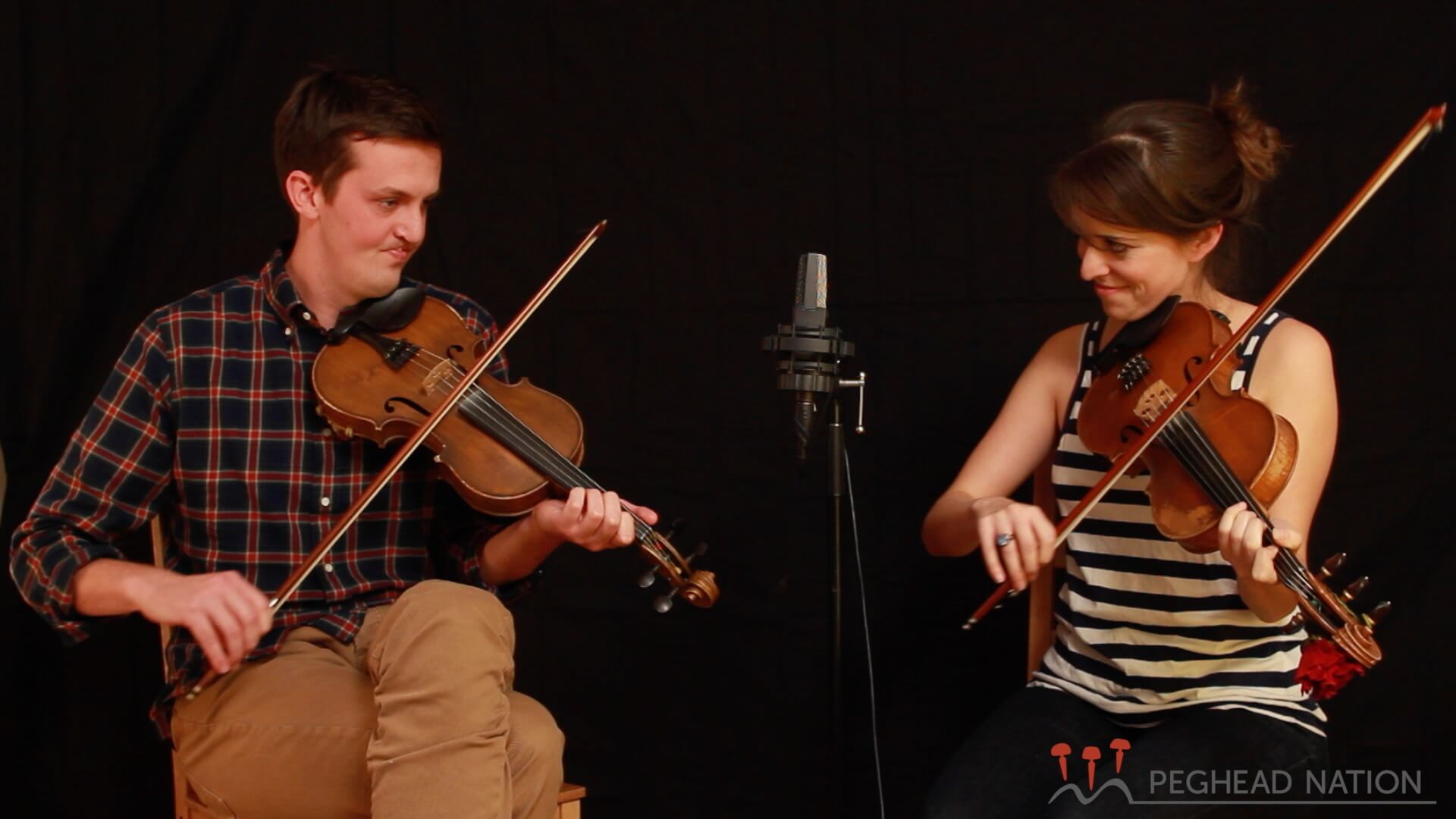