This lesson is part of the course Fingerstyle Guitar with Stevie Coyle.
Get immediate access to this lesson and all of the lessons in this course when you subscribe.
Start Course
Browse Courses
Watch Course Introduction Video
About This Course
Learn to play fingerstyle guitar, from traditional Travis-picking tunes to arrangements of contemporary fingerstyle tunes, song accompaniment and more, with acclaimed performer, teacher, and entertainer Stevie Coyle.
Try a Sample Lesson
While My Guitar Gently Weeps
The Beatles’ classic “While My Guitar Gently Weeps” makes a great fingerstyle guitar piece. In this lesson, Stevie shows you how to get an alternating bass going (Travis style) and then find the melody on the treble strings. Learn the infectious signature melody and bass line that start the verse in Part 1.
Try a sample lesson
The Fingerstyle Guitar Subscription Includes:
$20/Month For One Course
Additional courses only $10/month each!   •   Save 20% with an annual subscription
Start Course
Get started now!
Use promo code StevieLand at checkout
and get your first month free or $20 off an annual subscription.
Cousin Sally Brown, Part 2
Yes, “Cousin Sally Brown” does have a second part, which you’ll learn in this lesson. The melody is mostly played up on the treble strings, often out of the A minor pentatonic box at the fifth fret. It also has an extra measure and an irregular bass line. Stevie starts by showing you the melody without the bass line, and it includes lots of pull-offs, slides, position shifts, “stabs” (hammer-ons from nowhere), and other devices to make the melody as fluid and hammer dulcimer–like as possible. He walks you through each measure, bit by bit, so you can see exactly how to finger it, and then adds a few bass notes to fill it out. The B part of “Cousin Sally Brown” is played twice, but the second time you play it, you skip the extra measure, as shown in the tablature. 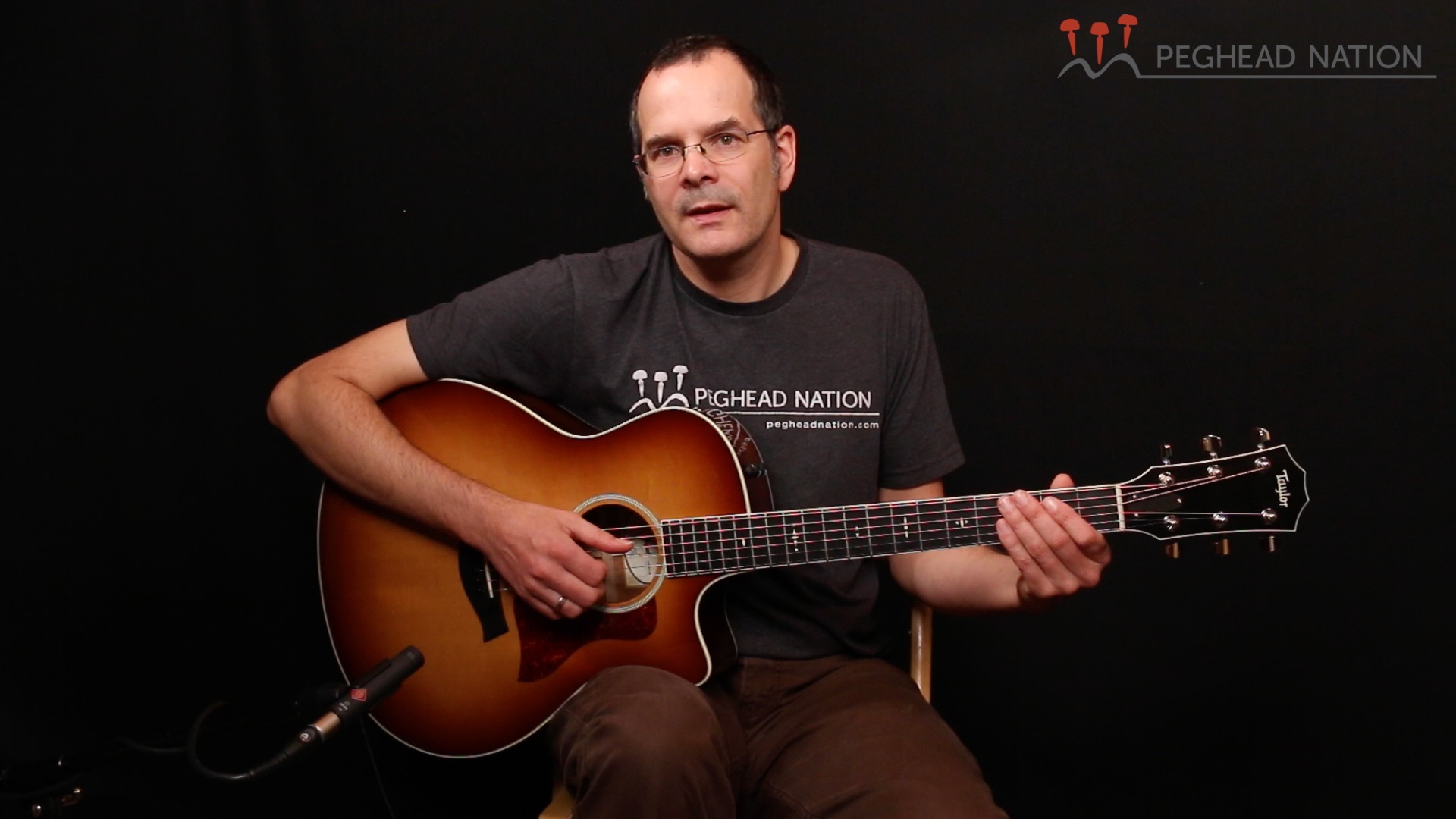 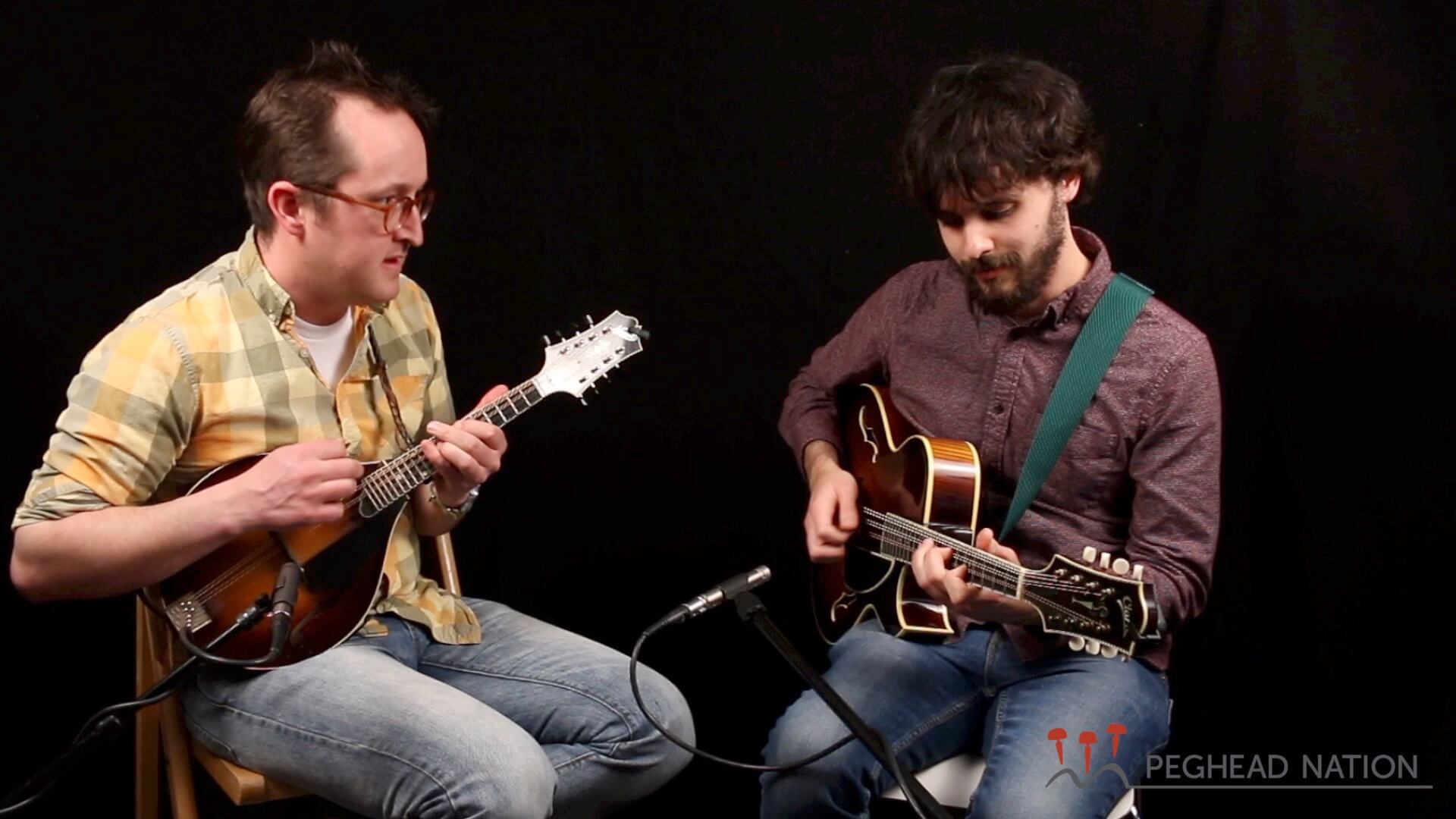