Running Through the White Oaks
from: Clawhammer Banjo with Evie Ladin

This lesson is part of the course Clawhammer Banjo with Evie Ladin.
Get immediate access to this lesson and all of the lessons in this course when you subscribe.
Start Course
Browse Courses
Watch Course Introduction Video
About This Course
Learn old-time clawhammer banjo from the beginning, with basic clawhammer technique exercises and lots of great old-time and traditional songs to play.
Try a Sample Lesson
Shady Grove
There are several versions of the traditional favorite “Shady Grove.” This one is in G modal tuning, the same tuning as “Cluck Old Hen.” Once again, to get into this tuning you simply raise your second string up a half step to C. “Shady Grove” is a one part tune, and you’ll mostly play the melody, not chords, whether you’re playing the melody by itself or singing the song. Evie starts by playing through the whole tune and singing the song, so you can get the melody in your head before you start finding it on the banjo. Then she walks you through the melody, phrase by phrase, showing you how the words of the song match the melody. You’ll also learn some variations to the basic melody, including more hammer-ons and drop thumbing.
Try a sample lesson
The Clawhammer Banjo Subscription Includes:
$20/Month For One Course
Additional courses only $10/month each!   •   Save 20% with an annual subscription
Start Course
Get started now!
Use promo code EvieLand at checkout
and get your first month free or $20 off an annual subscription.
Running Through the White Oaks
“Running Through the White Oaks” comes from the African American string band Gribble, Lusk, and York. Murphy Gribble’s banjo style, like Odell Thompson’s, is percussive and strummy and not as based on the melody as some old-time banjo styles. Evie recorded the tune with Karen Celia Heil on her Riding the Rooster album and worked out the melody of the tune in her own way, and that’s what you’ll learn here. To learn more about Murphy Gribble, John Lusk, and Albert York, and hear all their recordings, check out gribbleluskandyork.org.

Shubb Capos | Still the Best
Founder Rick Shubb talks about his passion for working with and for musicians, and about the history of Shubb Capos.
Read More →
Banjo Videos 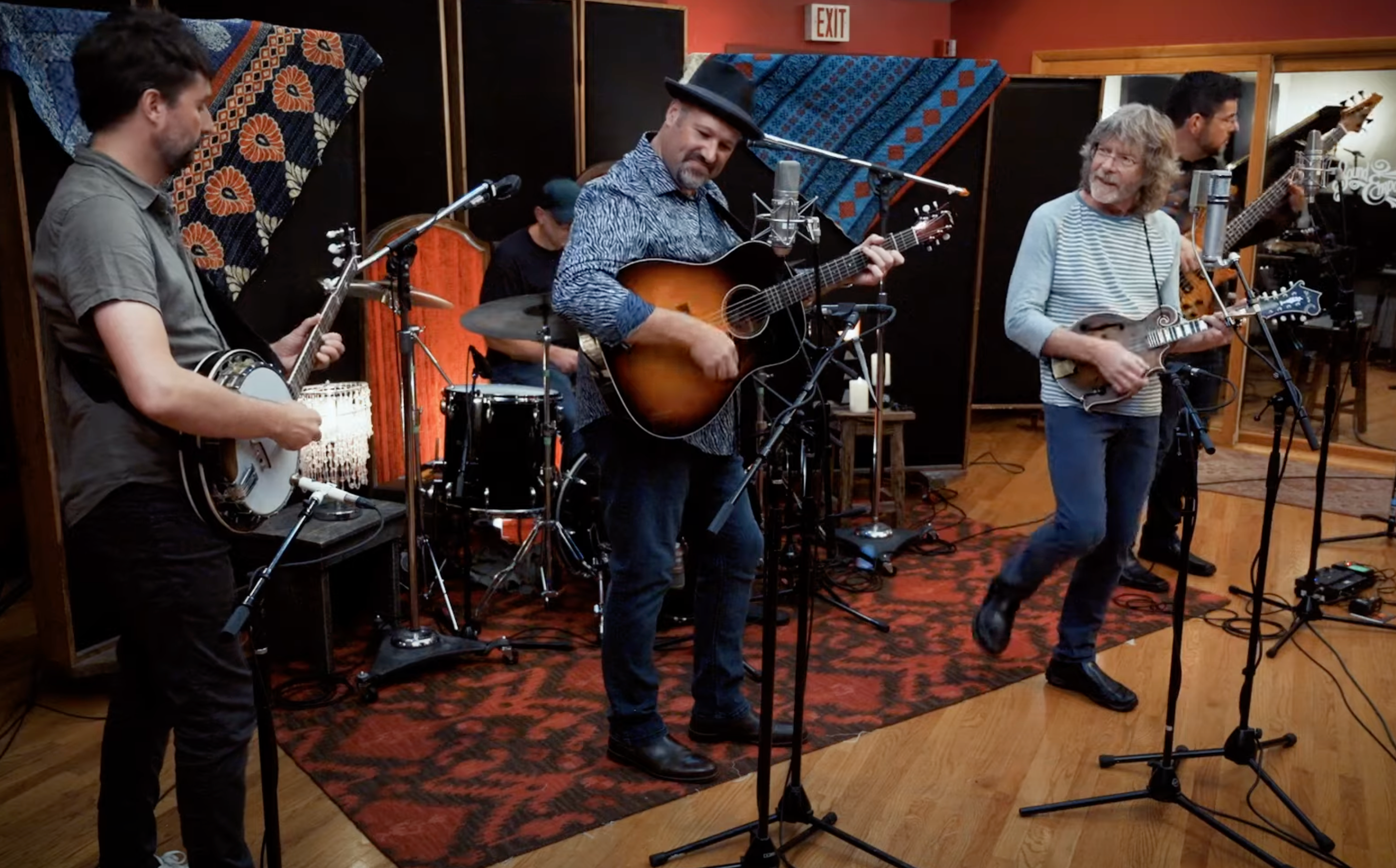