This lesson is part of the course Blues Guitar with Orville Johnson.
Get immediate access to this lesson and all of the lessons in this course when you subscribe.
Start Course
Browse Courses
Watch Course Introduction Video
About This Course
Become a complete blues player through these lessons in country blues fingerpicking, blues lead guitar, and bottleneck slide, with great technique lessons and blues songs from Robert Johnson, Mississippi John Hurt, and more.
Try a Sample Lesson
Make Me a Pallet on Your Floor
In this lesson you’ll learn a fingerstyle arrangement of the folk-blues classic “Make Me a Pallet on Your Floor” inspired by the playing of Mississippi John Hurt. Orville plays the song through and then explains the guitar part phrase by phrase. He also explains how you can alter the lengths of some of the chords, depending on how you hear the song, something that John Hurt and other great blues singers and guitarists did all the time.
Try a sample lesson
The Blues Guitar Subscription Includes:
$20/Month For One Course
Additional courses only $10/month each!   •   Save 20% with an annual subscription
Start Course
Get started now!
Use promo code OrvilleLand at checkout
and get your first month free or $20 off an annual subscription.
Muddy Waters’ “I Feel Like Goin’ Home,” Part 1: Standard Tuning
Muddy Waters recorded “I Feel Like Goin’ Home” in the 1950s for Aristocrat Records with acoustic bass player Big Crawford: just slide guitar, bass, and Muddy’s singing. In this lesson you’ll learn a version of the song in E in standard tuning and a version of the way Muddy played it, in open G tuning. Orville plays through the entire song in E and then shows you the intro he plays with the slide, talking about the vibrato he adds and how Muddy played his vibrato. The intro also includes a classic Muddy Waters fingerstyle turnaround in E, and Orville shows you a few different ways to vary this turnaround. After you’ve learned the intro, you’ll learn the solo that Orville plays, which mostly involves playing the E minor pentatonic scale on the first string with the slide, while holding down a monotonic bass with your thumb. There are a few notes played on the second string, and Orville talks about playing notes on the second string in tune by angling your slide differently. He also plays some notes up the neck on the second and third strings, and talks about using pick blocking to play them. 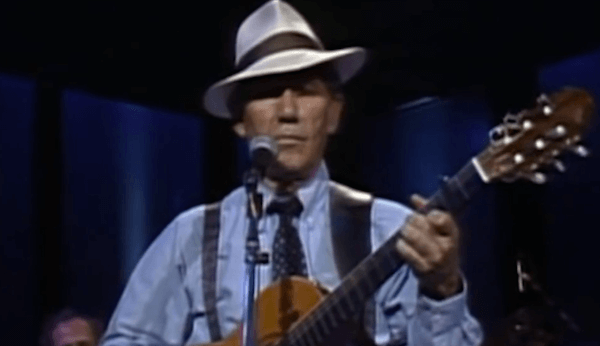 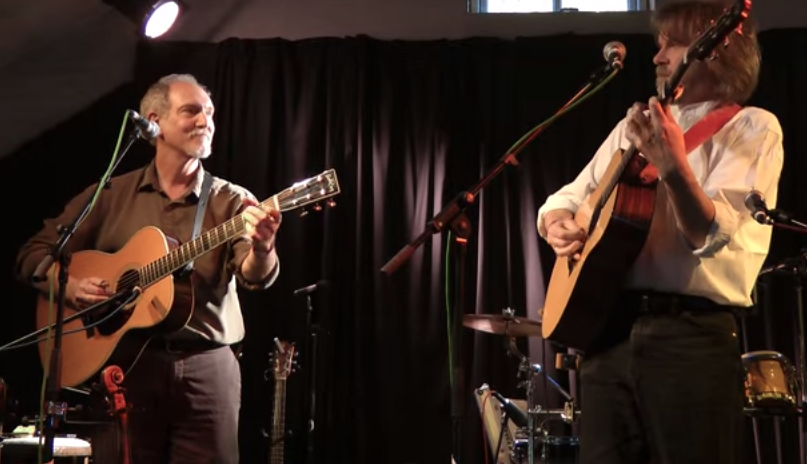