This lesson is part of the course Bluegrass Mandolin Jam Favorites with Joe K. Walsh.
Get immediate access to this lesson and all of the lessons in this course when you subscribe.
Start Course
Browse Courses
Watch Course Introduction Video
About This Course
Learn the essential instrumental  tunes you’ll encounter at bluegrass jam sessions everywhere. Designed for intermediate level mandolinists, with tunes, techniques, and solos from mandolin greats.
Try a Sample Lesson
Dixie Hoedown

The bluegrass jam favorite “Dixie Hoedown” comes from mandolin great Jesse McReynolds and has been recorded by numerous people, including Jerry Douglas, David Grisman, Matt Flinner, and many others. But nobody really plays the B part the same way. The version you’ll learn here is based on the way Grisman, Jesse McReynolds, Ronnie McCoury, and others played it on Bluegrass Mandolin Extravaganza. Joe starts by showing you the A part, phrase by phrase. You’ll also learn the chords to the A part in this video.

Try a sample lesson
The Bluegrass Mandolin Jam Favorites Subscription Includes:
$20/Month For One Course
Additional courses only $10/month each!   •   Save 20% with an annual subscription
Start Course
Get started now!
Use promo code JoeLand at checkout
and get your first month free or $20 off an annual subscription.
Lonesome Fiddle Blues, Part 1
Vassar Clements’s “Lonesome Fiddle Blues” is probably his most famous instrumental, and there have been numerous great recordings of it, including one on the original Will the Circle Be Unbroken album, which featured Vassar, and other great versions by New Grass Revival, Mark O’Connor, Bryan Sutton, and many others. Instead of the usual fiddle AABB form, it has an AABA form, and the B part is more of a set of chord changes than a melody. Vassar also plays the melody differently every time he plays it, so there are many ways to interpret the melody. Joe shows you his version of the A part in this video. 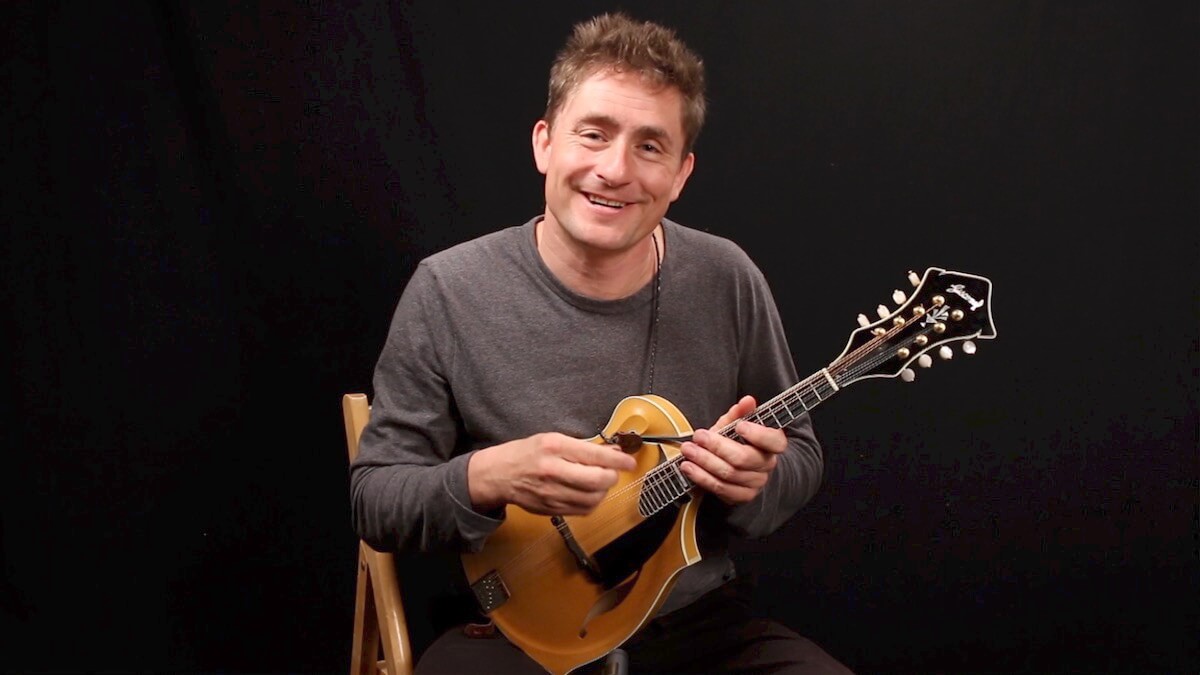 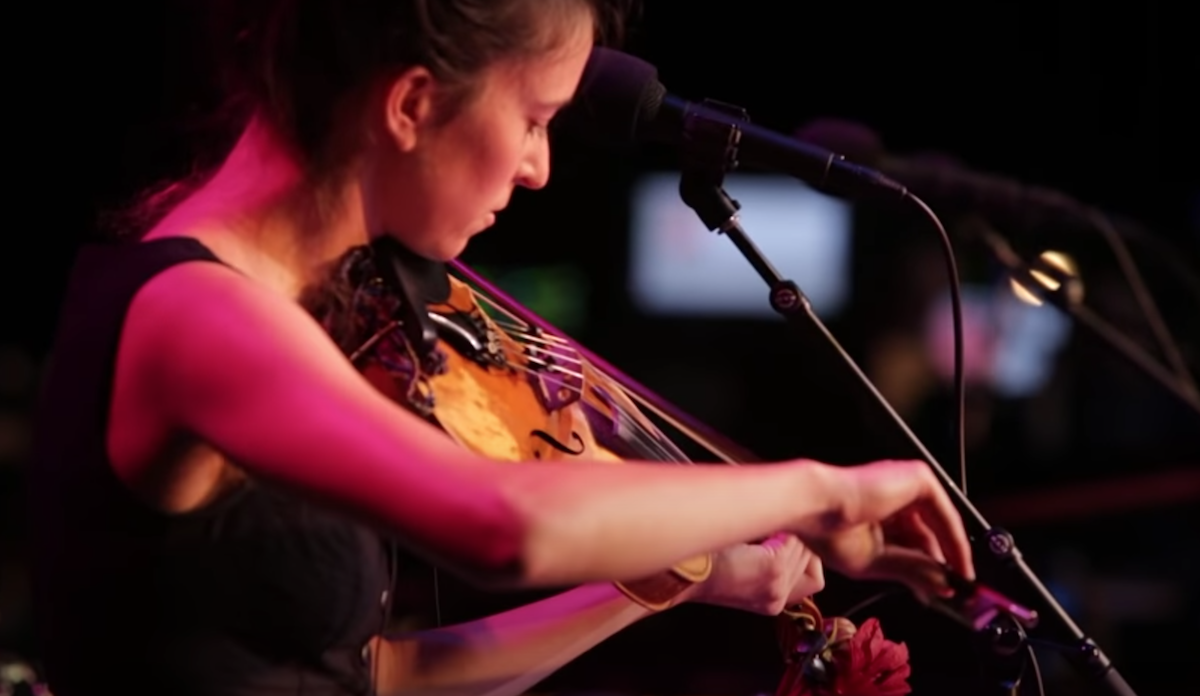