This lesson is part of the course Bluegrass Banjo with Bill Evans.
Get immediate access to this lesson and all of the lessons in this course when you subscribe.
Start Course
Browse Courses
Watch Course Introduction Video
About This Course
Learn to make your banjo drive the band or play sweet melodies, with solos to well-known songs and tunes, backup techniques, and more.
Try a Sample Lesson
Blue Ridge Cabin Home
In this lesson, you’ll start adding roll patterns to the melody of “Blue Ridge Cabin Home.” Every melody has a rhythm and when Earl Scruggs was working out his breaks, he tried to keep the melody’s rhythm intact as he added the roll patterns, letting the melody dictate what kind of roll to use. Bill shows you some ideas for choosing rolls. For example, if you have a melody note that’s held out for a long time you can try a forward roll, and when the melody notes are closer together you can try an alternating thumb roll or a forward reverse roll. Bill walks you through an entire solo here, with embellishments and fill-in licks.
Try a sample lesson
The Bluegrass Banjo Subscription Includes:
$20/Month For One Course
Additional courses only $10/month each!   •   Save 20% with an annual subscription
Start Course
Get started now!
Use promo code BillLand at checkout
and get your first month free or $20 off an annual subscription.
Old Home Place: J.D. Crowe’s Solo
The bluegrass standard “Old Home Place” was written by Dean Webb and Mitch Jayne of the Dillards and famously recorded by J.D. Crowe and the New South in the 1970s, when that band included Tony Rice, Ricky Skaggs, and Jerry Douglas. That self-titled recording, often referred to as “0044,” the Rounder Records catalog number of the record, influenced the course of contemporary bluegrass for decades. You’ll learn J.D.’s classic solo from that recording in this lesson. 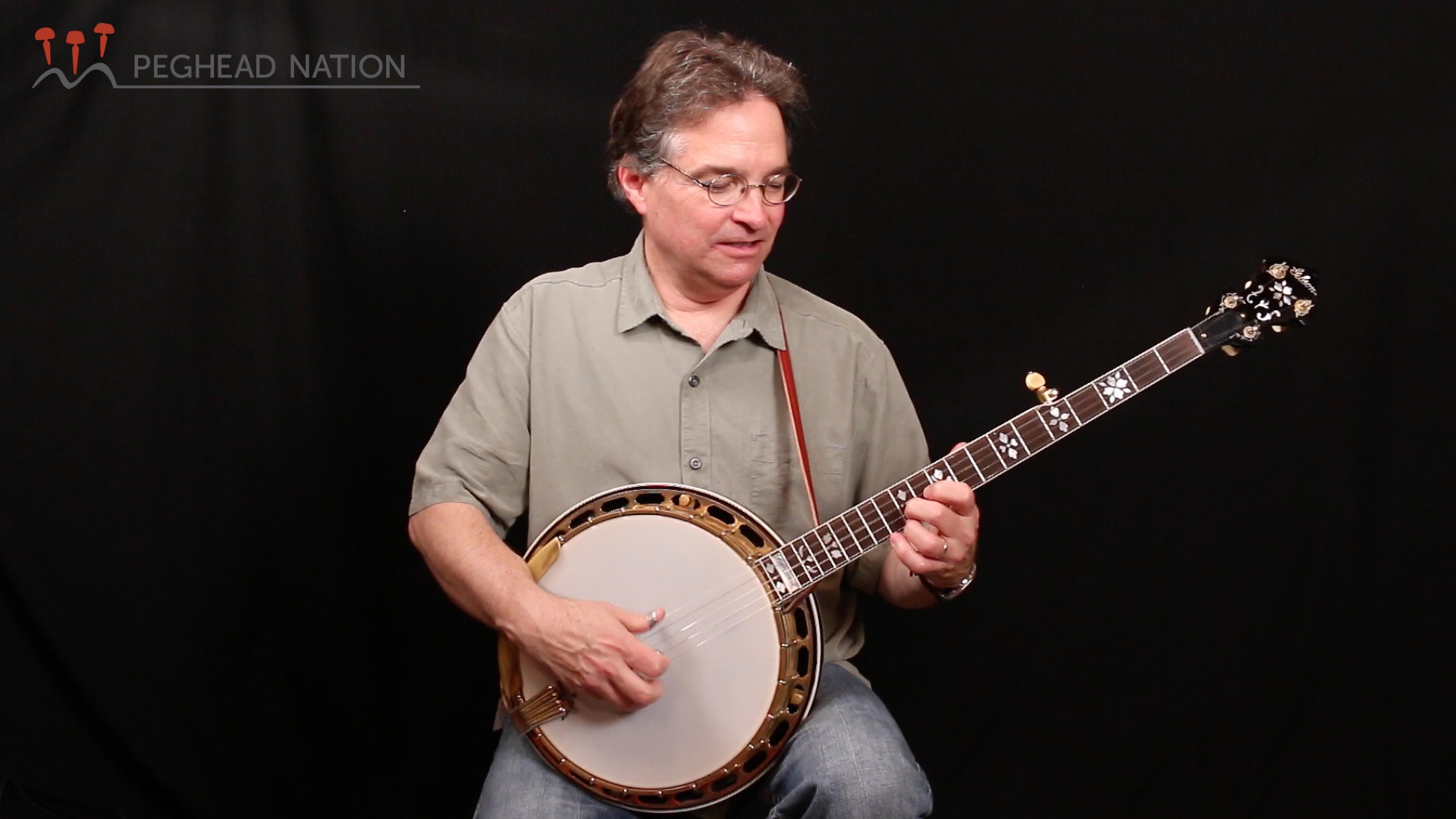 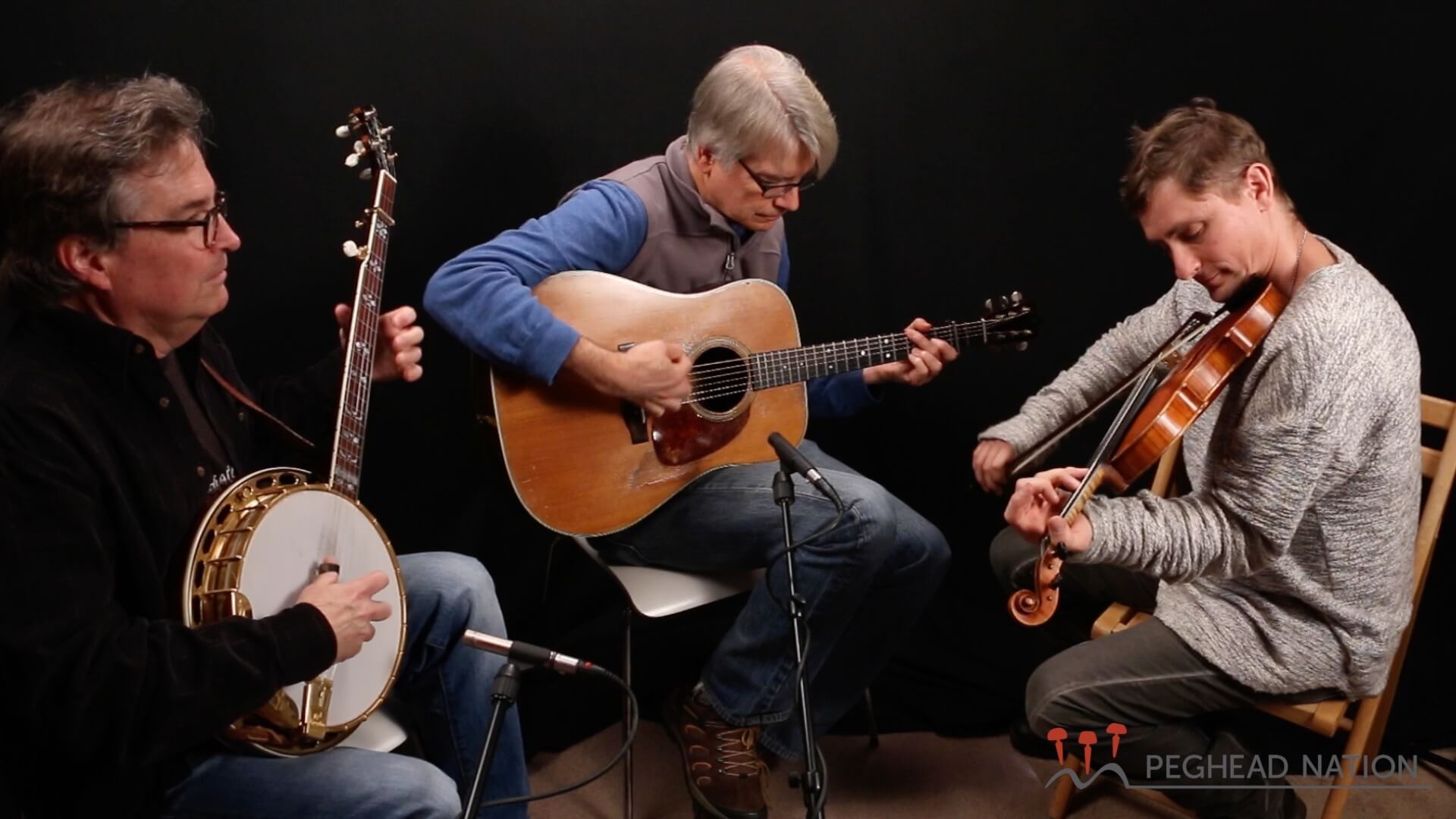