This lesson is part of the course Beginning Dobro with Mike Witcher.
Get immediate access to this lesson and all of the lessons in this course when you subscribe.
Start Course
Browse Courses
Watch Course Introduction Video
About This Course
Learn the basics of the lap-style resophonic slide guitar, with essential tips on right- and left-hand technique as well as arrangements of classic tunes and songs.
Try a Sample Lesson
Amazing Grace
In this lesson, you'll learn the popular gospel classic "Amazing Grace." The melody can be played almost entirely on the first string of the dobro, and besides being a great melody, makes a great exercise for practicing your intonation on the first string. It's also a great way to start developing the natural "singing" quality of the dobro in your playing. The best way to do that is to work on playing on one string at a time, which this arrangement does, of course. Once you've learned the melody see if you can play the melody on the first string cleanly without lifting the bar. Mike also talks about using a shallow vibrato on certain notes, adding texture to the note without really changing the pitch very much.
Try a sample lesson
The Beginning Dobro Subscription Includes:
$20/Month For One Course
Additional courses only $10/month each!   •   Save 20% with an annual subscription
Start Course
Get started now!
Use promo code MikeLand at checkout
and get your first month free or $20 off an annual subscription.
Reuben’s Train
In this lesson you’ll learn the minor pentatonic scale and use it (along with the major scale) to play the bluegrass classic “Reuben’s Train” in the key of D. Pentatonic scales have five notes (hence the name), as opposed to the major scale, which has seven notes. The minor pentatonic scale consists of the root, flatted third, fourth, fifth, and flatted seventh. Mike shows you a closed position for the D minor pentatonic scale, which you can move to other keys, and then walks you through “Reuben’s Train” phrase by phrase, including some variations on each part. 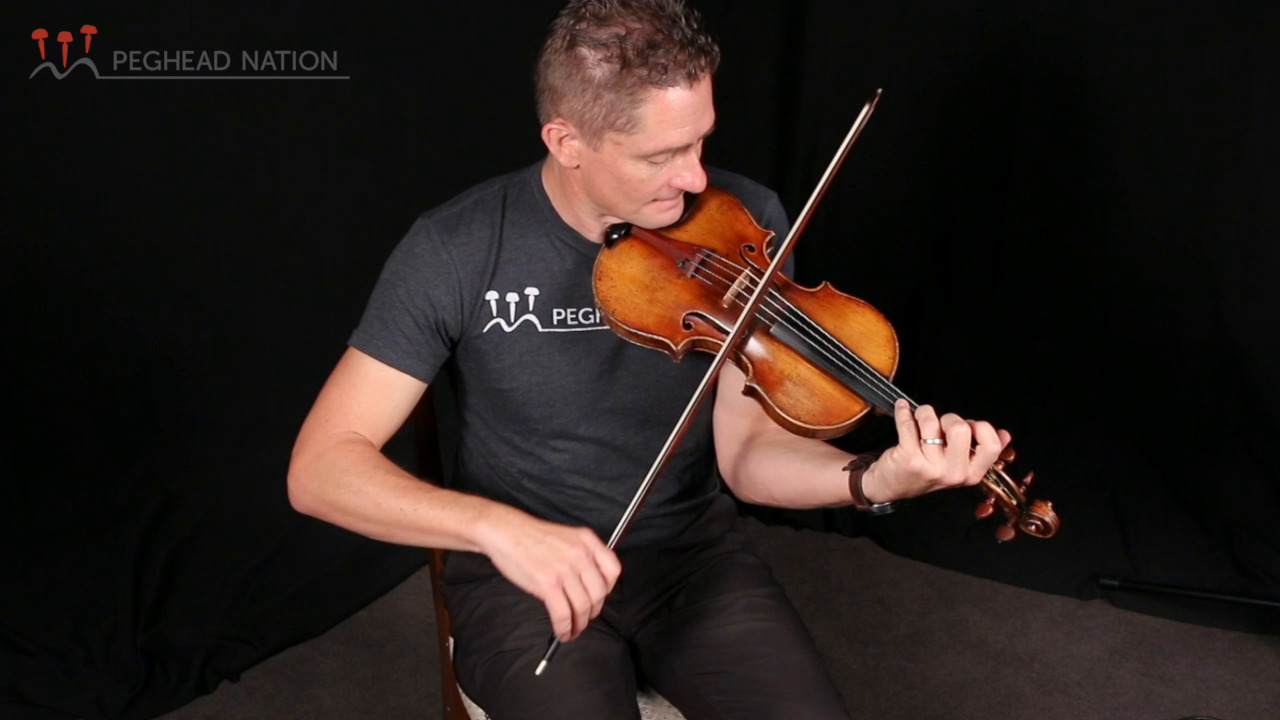 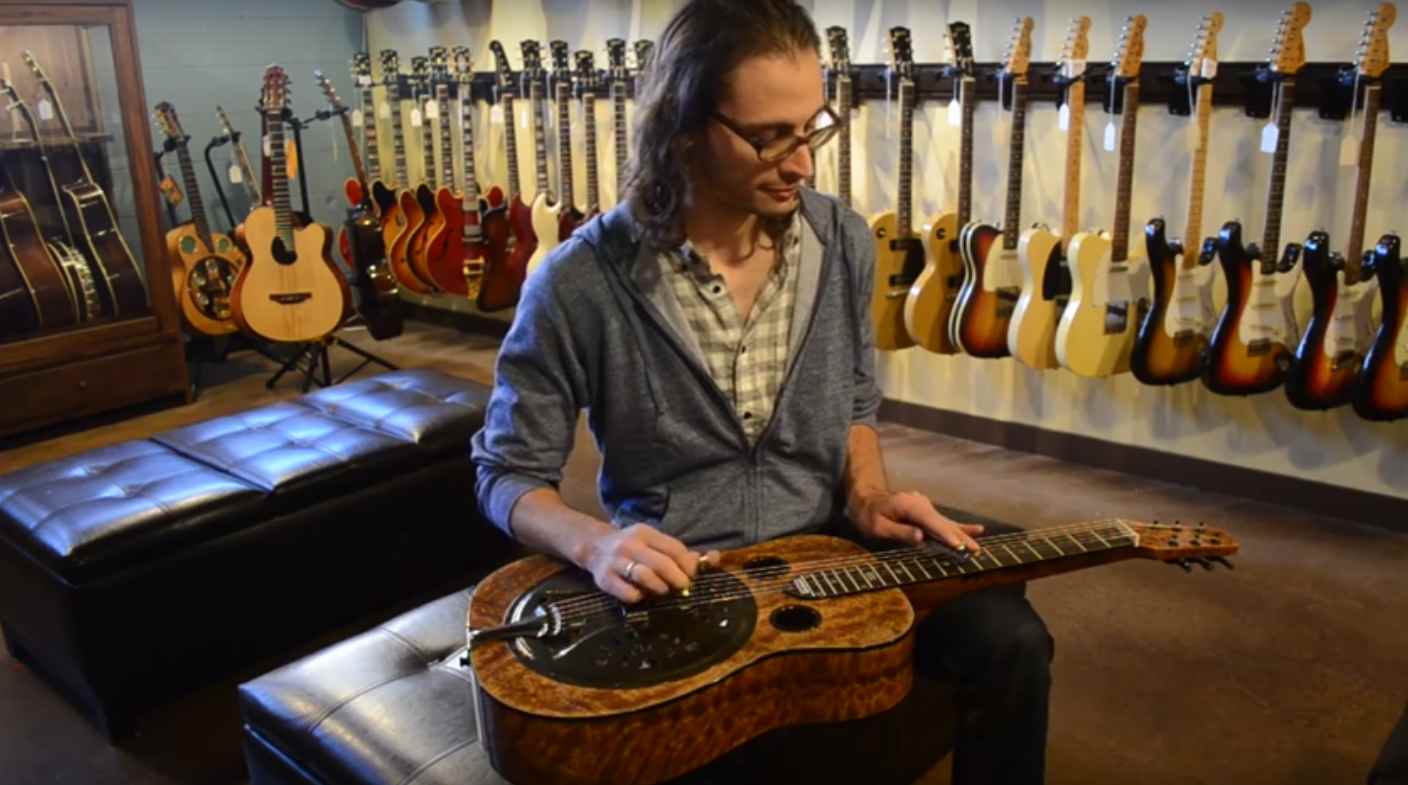