This lesson is part of the course Bass with Zoe Guigueno.
Get immediate access to this lesson and all of the lessons in this course when you subscribe.
Start Course
Browse Courses
Watch Course Introduction Video
About This Course
Learn to play upright bass from scratch with advice on right- and left-hand technique and in-depth lessons on playing bass patterns, scales, and melodies in most common keys. With bass lines from great roots music songs so you can play along.
Try a Sample Lesson
Getting Started with the Bass, Part 3: Pulling the String
Learn how to get a sound from the bass, by “pulling” the string with the side of your index finger, from the tip to the second knuckle. Zoe gives you advice on where to place your thumb against the side of the fingerboard, how to pull through the string and rest on the adjacent string, and getting different sounds out of the bass, depending on where you place your finger. She also shows you how to use your middle finger, both on its own and alternating with your index finger.
Try a sample lesson
The Bass Subscription Includes:
$20/Month For One Course
Additional courses only $10/month each!   •   Save 20% with an annual subscription
Start Course
Get started now!
Use promo code ZoeLand at checkout
and get your first month free or $20 off an annual subscription.
Pentatonic Scales, Part 1
Pentatonic scales are five-note scales that are very singable and consonant, and a lot of melodies use the pentatonic scale. The most common pentatonic scales are the major pentatonic and minor pentatonic. The major pentatonic scale consists of the first, second, third, fifth, and sixth degrees of the major scale (1, 2, 3, 5, 6), while the minor pentatonic uses the same notes of the major scale, but starting on the sixth degree of the scale, like a relative minor, but, again, with just five notes:  the root, minor third, fourth, fifth, and flatted seventh. Zoe shows you the C major and A minor pentatonic scales and then shows you the melody to Billy Joel’s song “And So It Goes,” which uses the C major pentatonic scale. 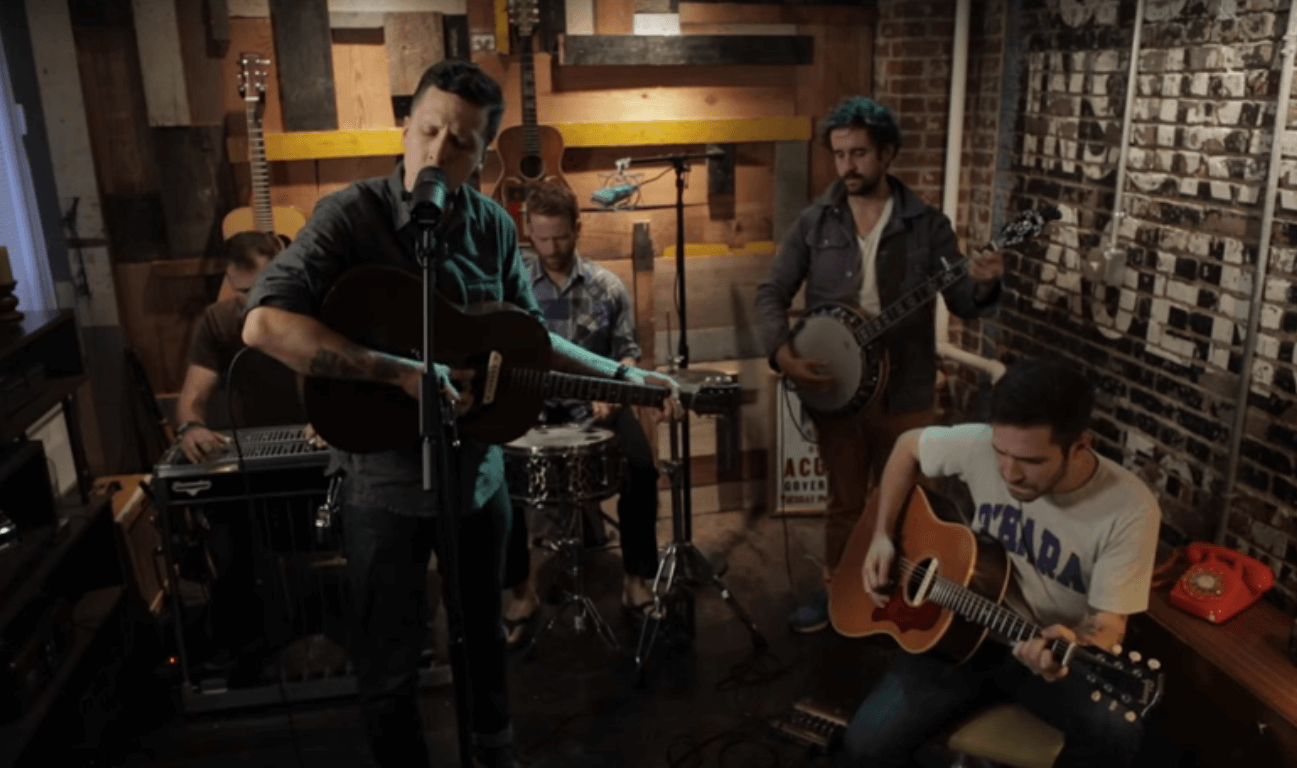 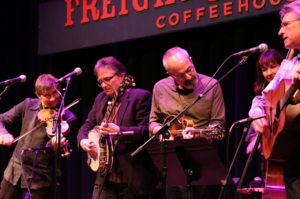