Try a Sample Lesson
Home Sweet Home
In Part 2 of the lesson on crosspicking, you'll learn the first part of Scott's arrangement of "Home Sweet Home," which mostly uses the traditional 3-3-2 roll. Since crosspicking is usually used to play song melodies, it's a good idea to learn the melody of a song before tackling a crosspicking arrangement, so Scott starts by making sure you know the melody to "Home Sweet Home" and then takes the arrangement apart phrase by phrase (or roll by roll).
Try a sample lesson
The Advanced Flatpicking Guitar Subscription Includes:
$20/Month For One Course
Additional courses only $10/month each!   •   Save 20% with an annual subscription
Start Course
Get started now!
Use promo code ScottLand at checkout
and get your first month free or $20 off an annual subscription.
Django’s “Minor Swing,” Part 2: 1937 Solo, First Chorus
Django’s 1937 recording of “Minor Swing” is considered by many to be one of his greatest recordings. His solo also illustrates many aspects of his approach to improvising. Learning the solo will teach you some of the vocabulary of Django’s style but also how he approached improvising in general. Scott walks you through the first chorus of the solo and points out some of the essential elements of Django’s approach, the way each phrase leads into the next chord, his fondness for short arpeggios (in particular minor-six and diminished-seventh arpeggios), and how those arpeggios can almost be thought of as accompaniment to melodic lines. 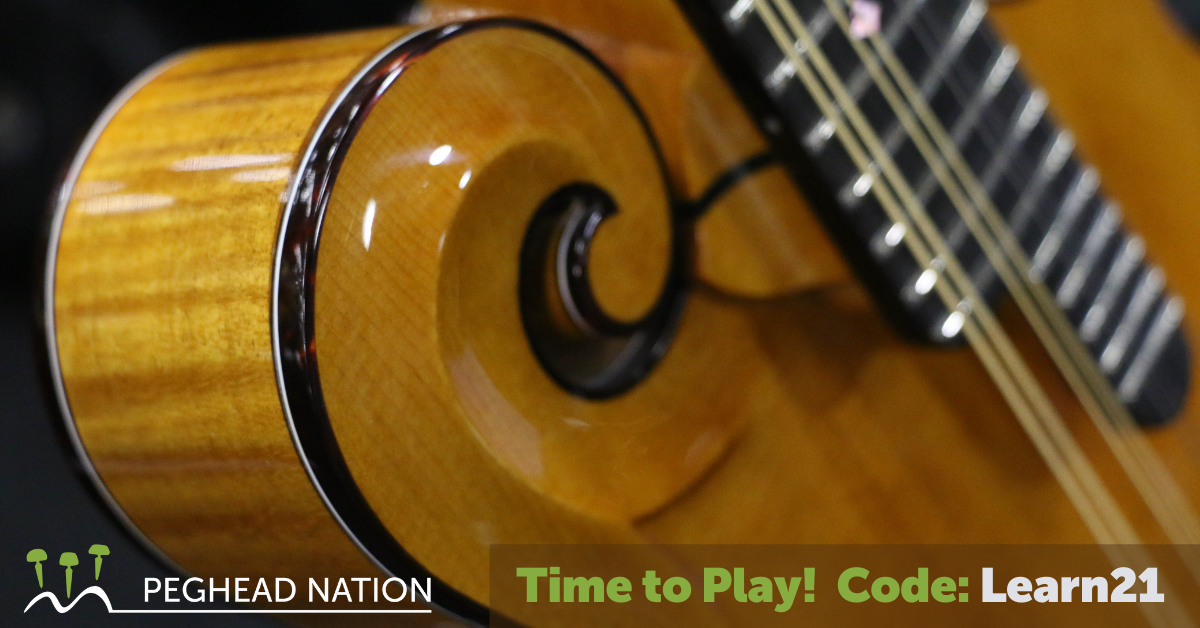 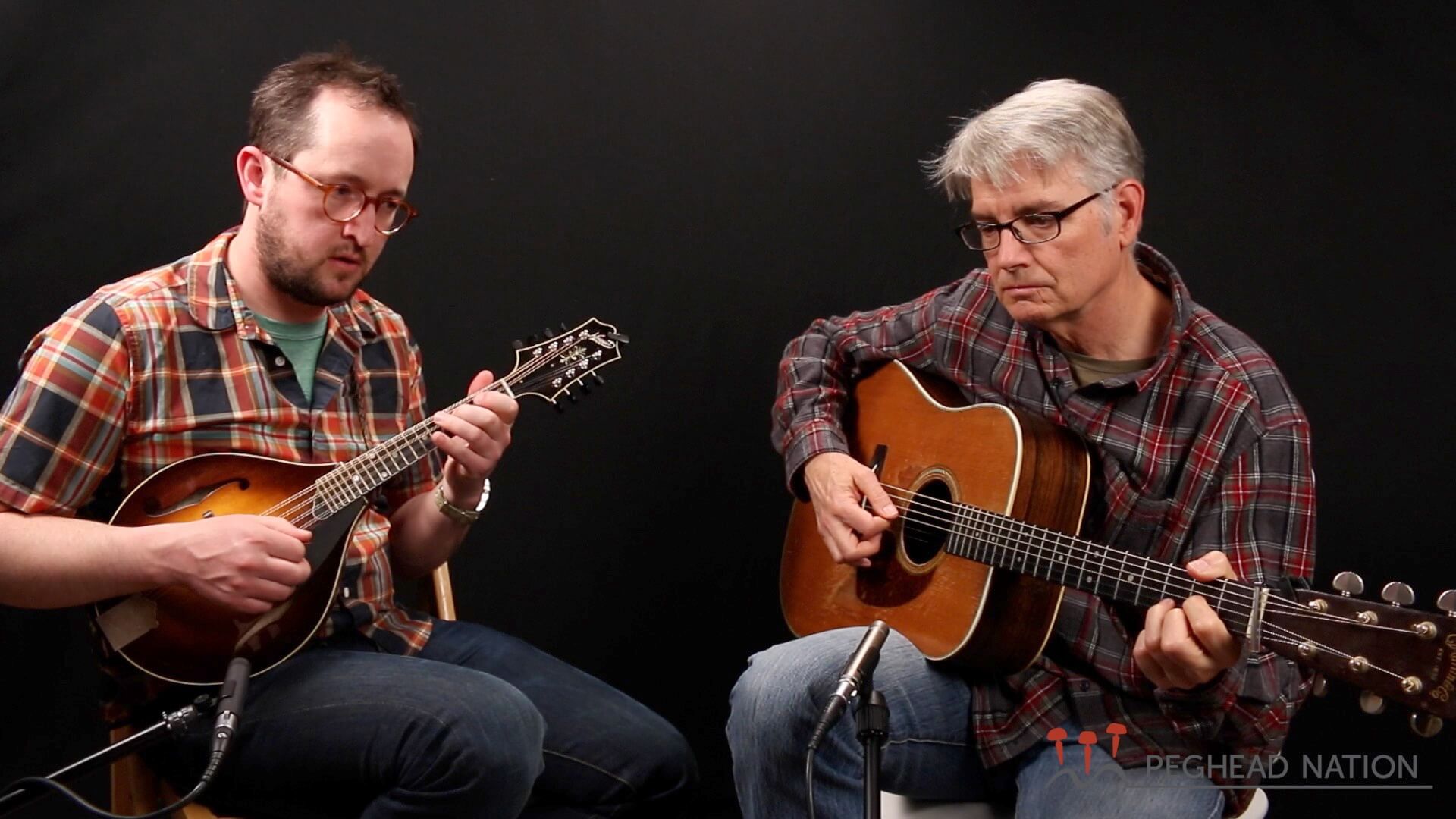