Crazy Creek, Part 1: The A Part
from: Advanced Flatpicking Guitar with Scott Nygaard

Try a Sample Lesson
Home Sweet Home
In Part 2 of the lesson on crosspicking, you'll learn the first part of Scott's arrangement of "Home Sweet Home," which mostly uses the traditional 3-3-2 roll. Since crosspicking is usually used to play song melodies, it's a good idea to learn the melody of a song before tackling a crosspicking arrangement, so Scott starts by making sure you know the melody to "Home Sweet Home" and then takes the arrangement apart phrase by phrase (or roll by roll).
Try a sample lesson
The Advanced Flatpicking Guitar Subscription Includes:
$20/Month For One Course
Additional courses only $10/month each!   •   Save 20% with an annual subscription
Start Course
Get started now!
Use promo code ScottLand at checkout
and get your first month free or $20 off an annual subscription.
Crazy Creek, Part 1: The A Part
The fiddle tune “Crazy Creek” comes from Tommy Jackson, a Nashville studio fiddler who played on many classic country records and made a few records of “Square Dances Without Calls” in the 1950s. These records were once out of print, but can be found online now, and they featured some great players like Jethro Burns on mandolin, and some great tunes, like this one. “Crazy Creek” is in the key of A, but has some long sections, including most of the B part, that are in C and include some F chords. It can be played without a capo, but Scott found that it also works well with a capo on the second fret played out of G position. This means that the C and F chords translate to Bb and Eb with the capo on. Most people might think that this means they have to move into closed positions for the Bb and Eb scales but then can be played quite easily in first position, using the open G, D, and even A strings for part of the scale. Scott demonstrates the Bb scale and then starts taking “Crazy Creek” apart, first looking at the chords and then showing you the melody to the A part phrase by phrase. 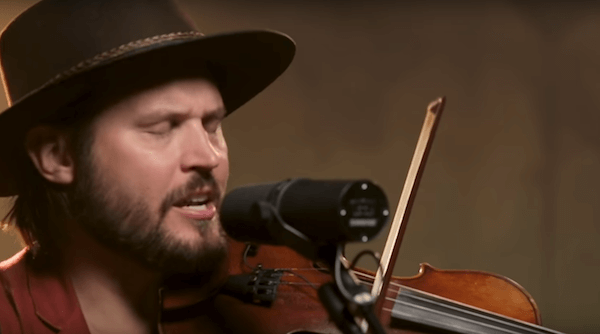 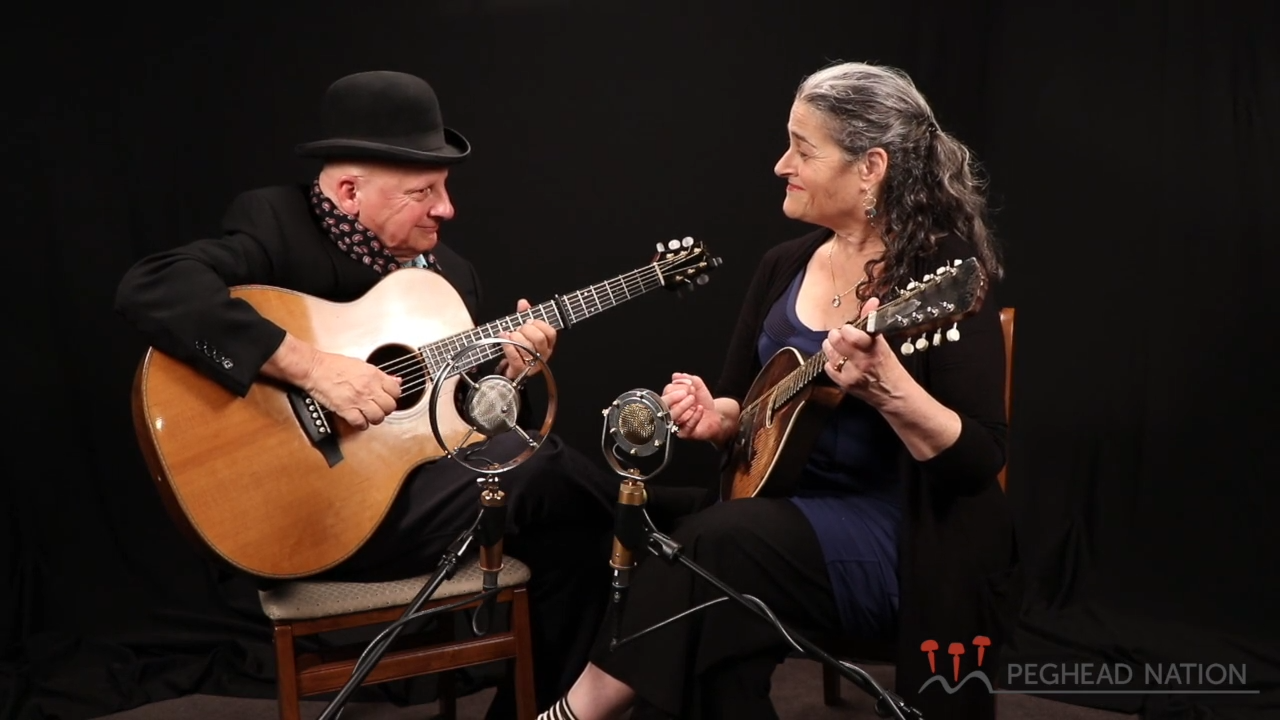