Try a Sample Lesson
Home Sweet Home
In Part 2 of the lesson on crosspicking, you'll learn the first part of Scott's arrangement of "Home Sweet Home," which mostly uses the traditional 3-3-2 roll. Since crosspicking is usually used to play song melodies, it's a good idea to learn the melody of a song before tackling a crosspicking arrangement, so Scott starts by making sure you know the melody to "Home Sweet Home" and then takes the arrangement apart phrase by phrase (or roll by roll).
Try a sample lesson
The Advanced Flatpicking Guitar Subscription Includes:
$20/Month For One Course
Additional courses only $10/month each!   •   Save 20% with an annual subscription
Start Course
Get started now!
Use promo code ScottLand at checkout
and get your first month free or $20 off an annual subscription.
Bill Cheatham, Part 1
The fiddle tune standard “Bill Cheatham” is played in the key of A by fiddle players and mandolin players, and most guitarists play it in the key of G, capoed at the second fret (Doc Watson was probably the first guitarist to record it this way). In this lesson you’ll learn to play “Bill Cheatham” in A, but without a capo. This is a good exercise for learning to play in the key of A without a capo and for learning a movable scale position that spans three frets on the top three strings (with your first finger playing the root of the scale on the third string). Scott shows you a few ways to play the A scale and then starts breaking down the A part of “Bill Cheatham,” for which you’ll learn two versions. 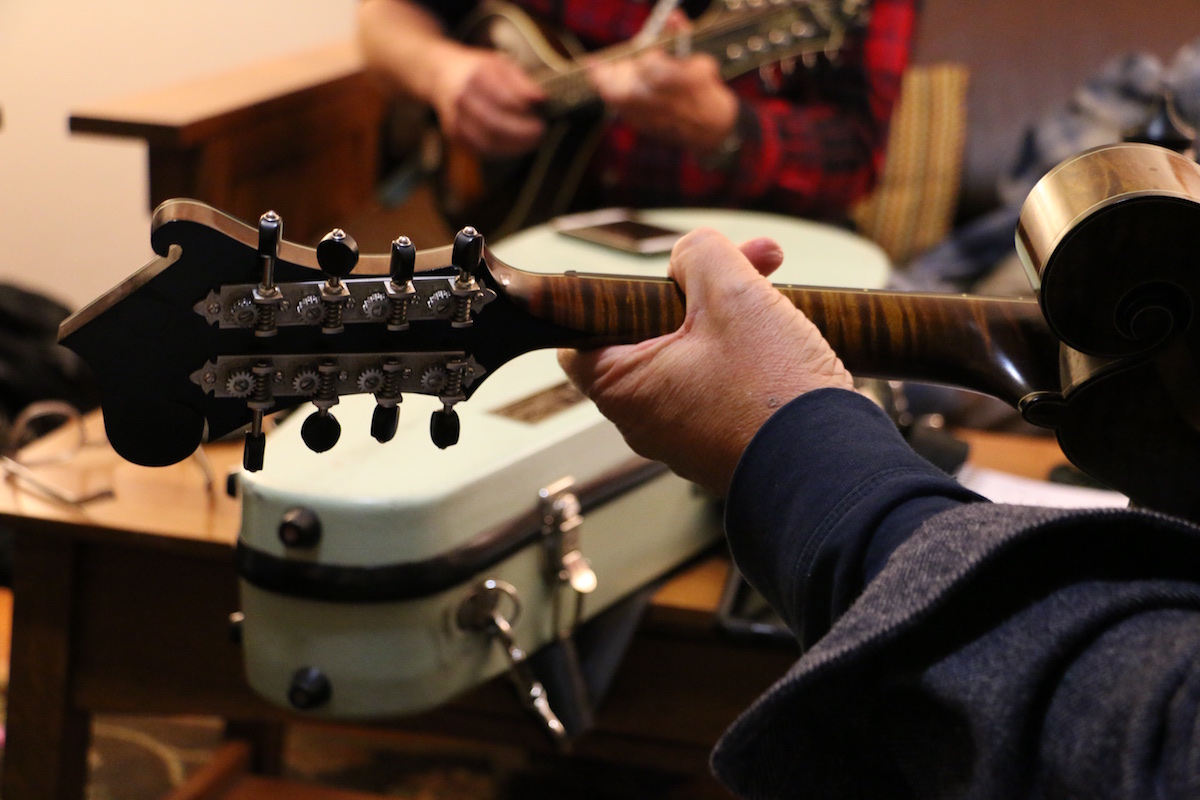 Keep Going!
Practical tips on how to find the motivation to keep practicing when life, schedules, and distractions pull at you.
Read More →
Guitar Videos 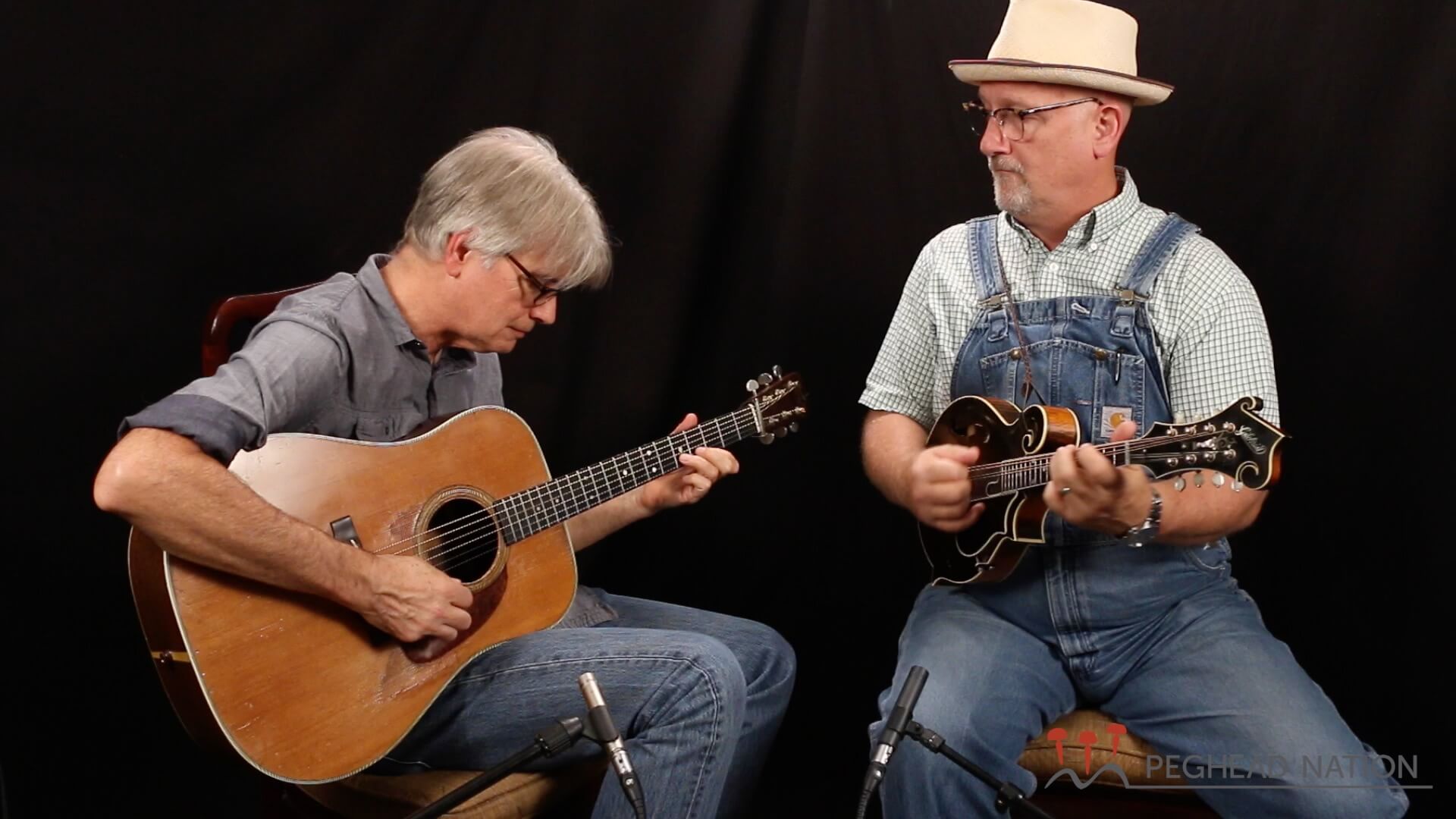