With his gorgeous tone, dead-on intonation, and musical ideas and solos that are jaw-droppingly creative and tasteful, Mike Witcher is one of the best resonator guitar players in the world.

The youngest of five siblings (including a twin brother) in a musical and artistic family in the suburbs of Los Angeles, Mike Witcher began playing the resonator guitar at the age of 14. Influenced by the many styles of music he heard at home, he was soon playing with his father, Dennis, and brother Gabe (who currently plays in Punch Brothers) in the legendary Southern California-based bluegrass band the Witcher Brothers. An in-demand session player in LA and Nashville, Michael has worked with Dwight Yoakam, Peter Rowan, Laurie Lewis, Missy Raines and the New Hip, John Paul Jones (Led Zeppelin bassist), Sara Watkins (Nickel Creek), and many others.

A gifted and caring teacher, over the last 15 years Mike has developed an effective method of teaching the resonator guitar that allows the student to quickly grasp and apply complex concepts. He has written two instruction books (Resonator Guitar—Tunes, Techniques, and Practice Skills and Resonator Guitar—20 Bluegrass Jam Favorites), and teaches at the top acoustic music camps around the world, including Reso Summit. 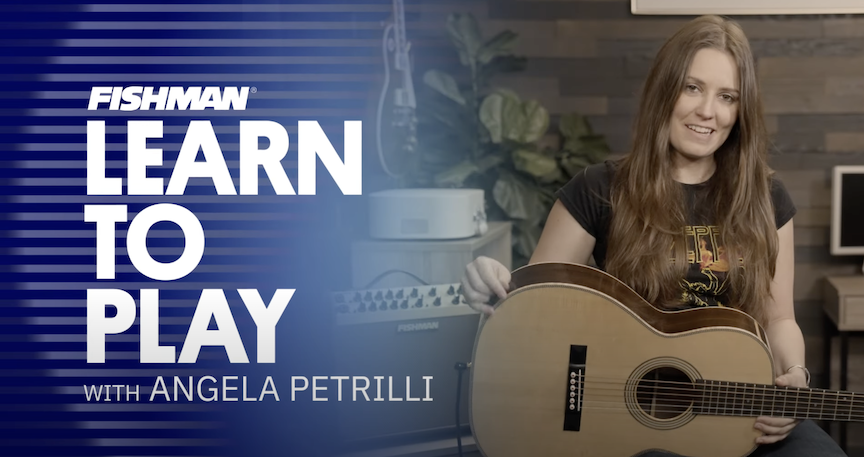