This lesson is part of the course Beginning/Intermediate Fiddle with Chad Manning.
Get immediate access to this lesson and all of the lessons in this course when you subscribe.
Start Course
Browse Courses
Watch Course Introduction Video
About This Course
Learn basic fiddle techniques by learning popular traditional tunes, with lots of technique tips and advice on how to get that fiddley sound.
Try a Sample Lesson
June Apple
In this lesson, Chad teaches you the popular old-time tune "June Apple," which is in the key of A Mixolydian. Mixolydian means that the seventh in the major scale (in this case, G#) is lowered a half step (to G). In the first part of the lesson, Chad teaches the A part of "June Apple" phrase by phrase and also shows you the "Nashville shuffle" bowing pattern, which works well on the A part of this tune.
Try a sample lesson
The Beginning/Intermediate Fiddle Subscription Includes:
$20/Month For One Course
Additional courses only $10/month each!   •   Save 20% with an annual subscription
Start Course
Get started now!
Use promo code ChadLand at checkout
and get your first month free or $20 off an annual subscription.
True Life Blues
Bill Monroe’s classic bluegrass song “True Life Blues” does not follow the classic 12-bar blues form, but rather, the chords are the same as the common Bluegrass Chord Progression #1. The fiddle solo you’ll learn, played by Chubby Wise on Monroe’s original 1945 recording, includes some great bluesy licks in the key of A that you’ll be able to use in lots of songs. Chad walks you through it phrase by phrase, pointing out the differences in some of the distinctive slides Chubby uses. You’ll also learn a variation on the solo that Chubby plays at the end of the recording. 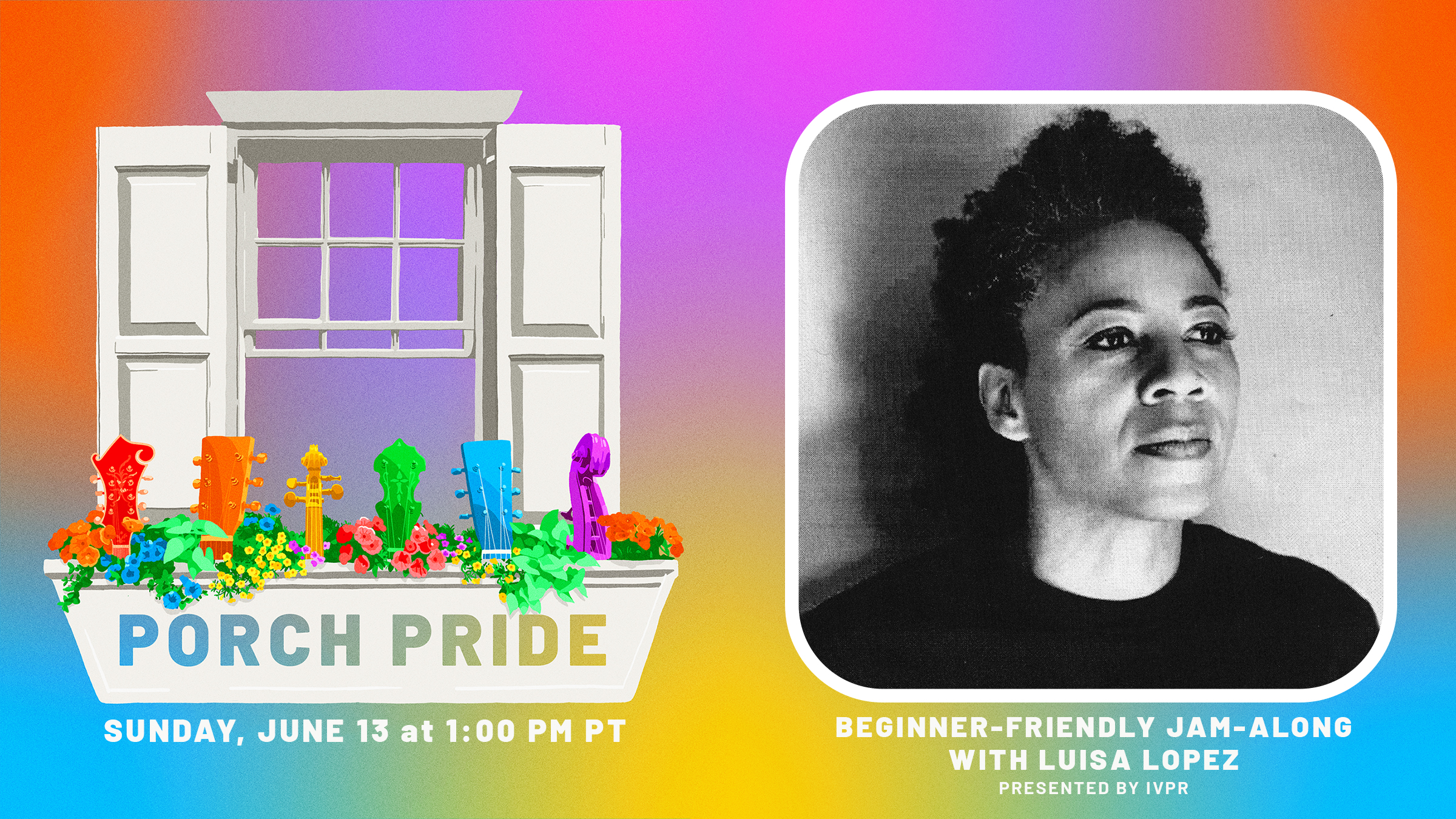 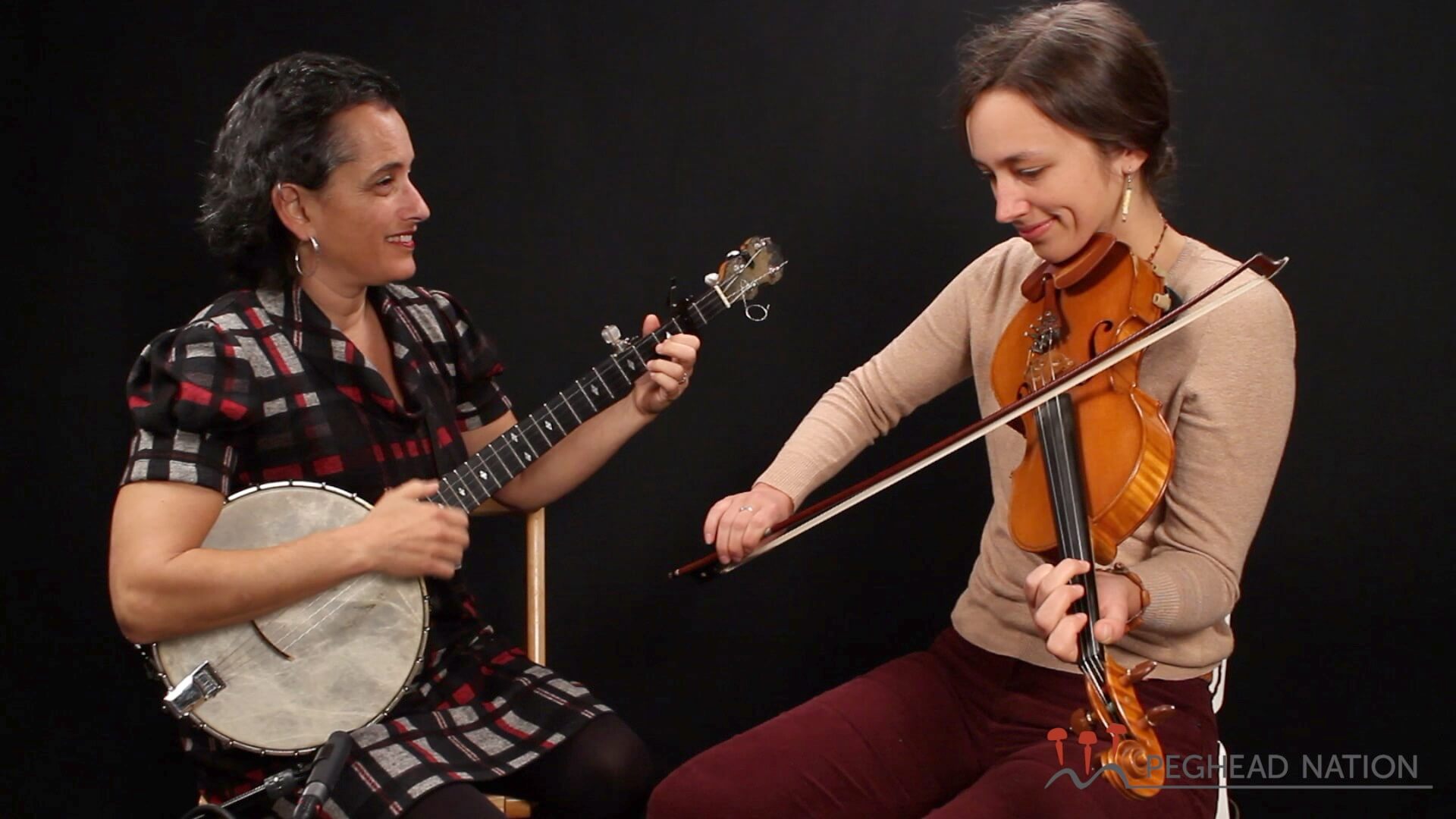